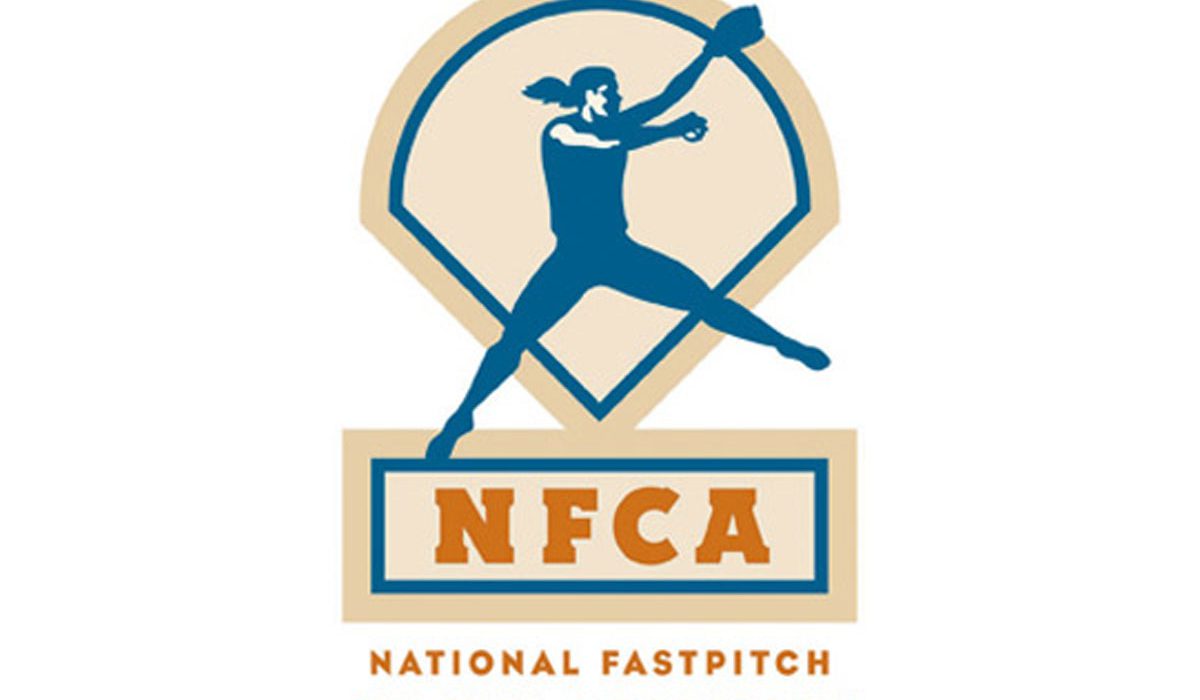 In 2019, Smith posted one of the most prolific seasons in the NAIA ever. Smith shattered NAIA single-season marks with 119 RBIs and 114 runs scored. Smith’s 222 total bases topped OCU’s single-season record of 215 by Tracey Mosley in 1995. Smith’s 28 home runs ended one short of Mosley’s OCU record of 29 homers in 1995, and Smith’s 29 doubles finished behind the school-record 30 Kyndra Holasek had in 2016. Smith set a World Series single-game record with three doubles vs. Southern Oregon.

The Stars (61-8) took national runner-up in the NAIA Softball World Series for the sixth time and won the SAC Tournament for the 19th time. OCU has seven 60-win seasons and 10 national championships.