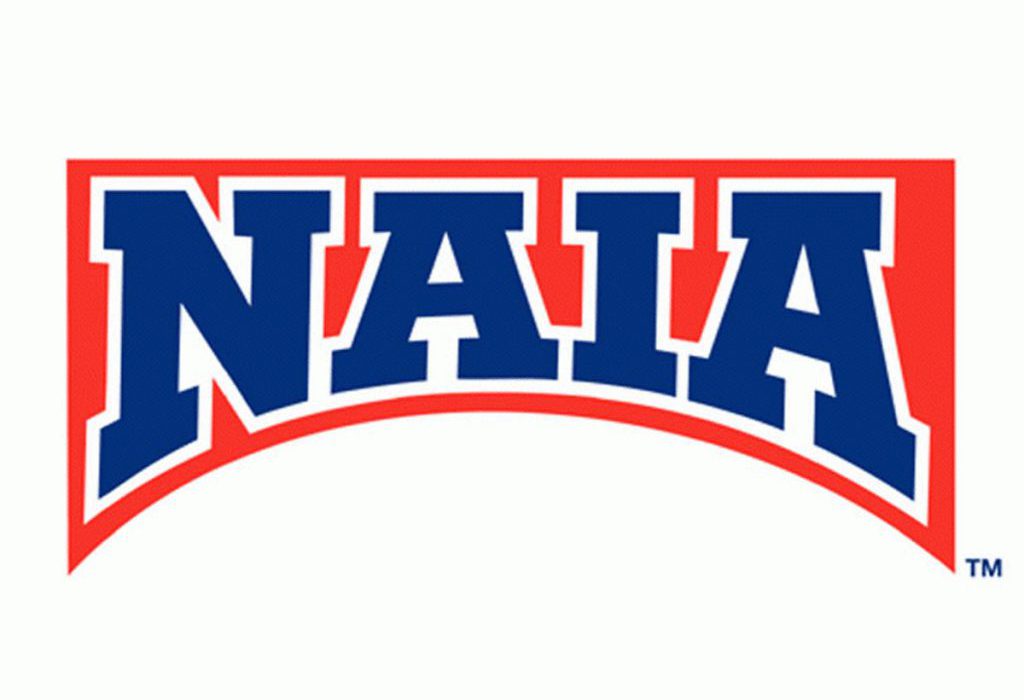 The NAIA released its list of All-Americans for the 2016-2017 season Thursday. It should come as no surprise that Oklahoma City’s Daniela Wallen was at the top of the list.

The senior is a two-time All-American and was named this year’s National Player of the Year.

Wallen scored in double-figures in every game this year and led the NAIA with an average of 24.6 points per game. She also led the NAIA in total steals with 137.

Her coach, Bo Overton, was named this season’s NAIA Division I Women’s Basketball National Coach of the Year, leading the team to a 34-2 overall record and the program’s ninth national championship.