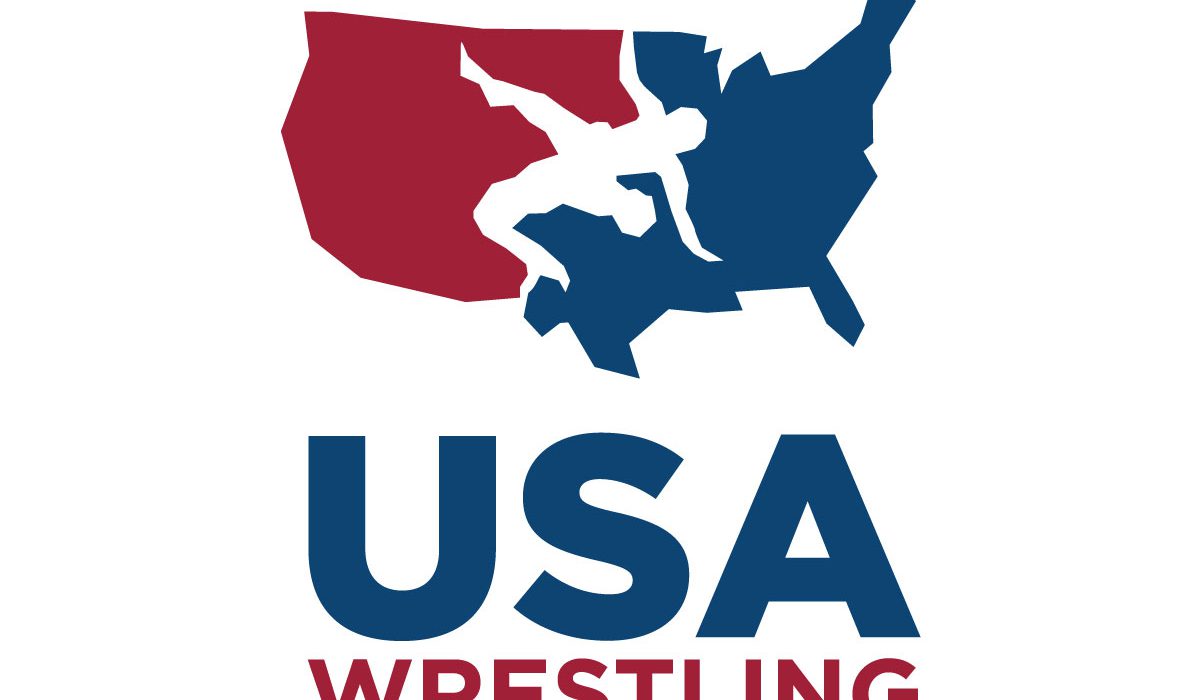 COLORADO SPRINGS – USA Wrestling has announced that it has awarded three popular women’s wrestling competitions to Oklahoma City, Okla. for the next three years (2018-2020).

The U.S. Marine Corps Girls Folkstyle Nationals, the Women’s U23 Nationals/World Team Trials and the Junior Women’s Folkstyle Duals will be hosted at the Cox Convention Center in downtown Oklahoma City, Okla., March 22-25, 2018. Dates for the 2019 and 2020 events have not yet been determined.

The local organizing committee for these events are Oklahoma USA Wrestling and the Aires Wrestling Club. The event is supported by the Oklahoma City Convention and Visitors Bureau.

“We are really excited to host these competitions for the next three years,” said event director Matt Stevens, a leader with both Oklahoma USA Wrestling and the Aires WC. “These events have been started in Oklahoma City, and we are pleased to continue the tradition of success here. The tournaments are growing, and downtown Oklahoma City is thriving. We look forward to working with USA Wrestling to keep expanding the events.”

The U.S. Marine Corps Girls Folkstyle Nationals is the annual national championships for girls in folkstyle wrestling, which is also known as scholastic wrestling. Competition is held in the Junior, Cadet, Schoolgirl and two youth divisions.

The Women’s U23 Nationals/World Team Trials is a new event which was created in 2017, for women’s freestyle athletes who are 18-23 years old. This event is the qualifying event for USA Wrestling’s U23 World Team, which competes at the annual U23 World Championships.

In 2017, USA Wrestling set a record for the number of participants in this combined women’s wrestling event. There were 945 athletes at the U.S. Marine Corps Girls Folkstyle Nationals, 96 wrestlers at the Women’s University Nationals, and 13 teams at the Junior Women’s Folkstyle Duals.