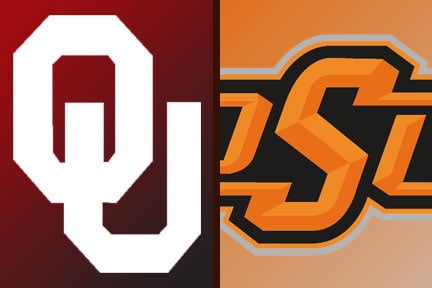 Martin averaged 26.5 ppg in wins over Savannah State and Central Florida during the Christmas week. The senior shot 52.2 percent from the field and was 8-of-9 on the line. Martin had 10 rebounds against SSU on Saturday, giving her a double-double, her sixth of the season.

Hield scored 86 points in three games on his way to being named MVP of the Diamond Head Classic in Honolulu. The senior averaged 28.7 ppg as he led the Sooners to the tournament championship. Hield bested a career-high set just the week before with 34 points in the final on Christmas night, an 83-71 win over Harvard.