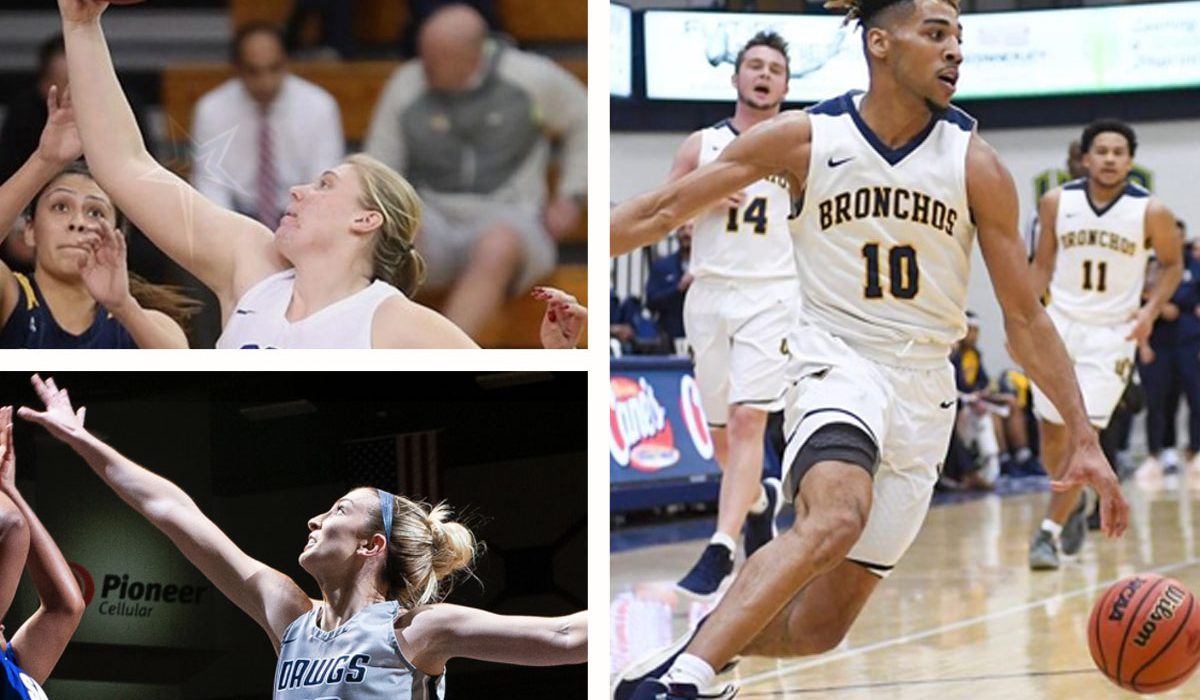 Selzer led her team to two wins last week and helped OCU secure the Sooner Athletic Conference regular season championship. The freshman averaged nearly a double-double with 23.0 points and 9.0 rebounds per game, to go with 2.5 blocks and a steal per outing, too. The Stars take the top seed in the SAC tournament and will host OPSU on Tuesday night.

Another week, another Player of the Week honor for Tucker. (We may to consider renaming the award in her honor.) In two more wins for the Lady Bulldogs, Tucker averaged 23.5 points, on 50.0 percent shooting, 7.5 boards, 3.0 steals and 3.0 blocks. She matched her season high of five blocks against Henderson State.

The Bronchos split last week, but got solid play again from Avery. The senior put up a career-high 36 points – the most for a UCO player since 2011 – in a loss to Fort Hays State. His encore performance saw a 35-point night as the Bronchos beat Nebraska-Kearney. Avery’s stat line showed 35.5 points and 7.5 rebounds per night and he is averaging a double-double (21.2 and 10.5) for the season.