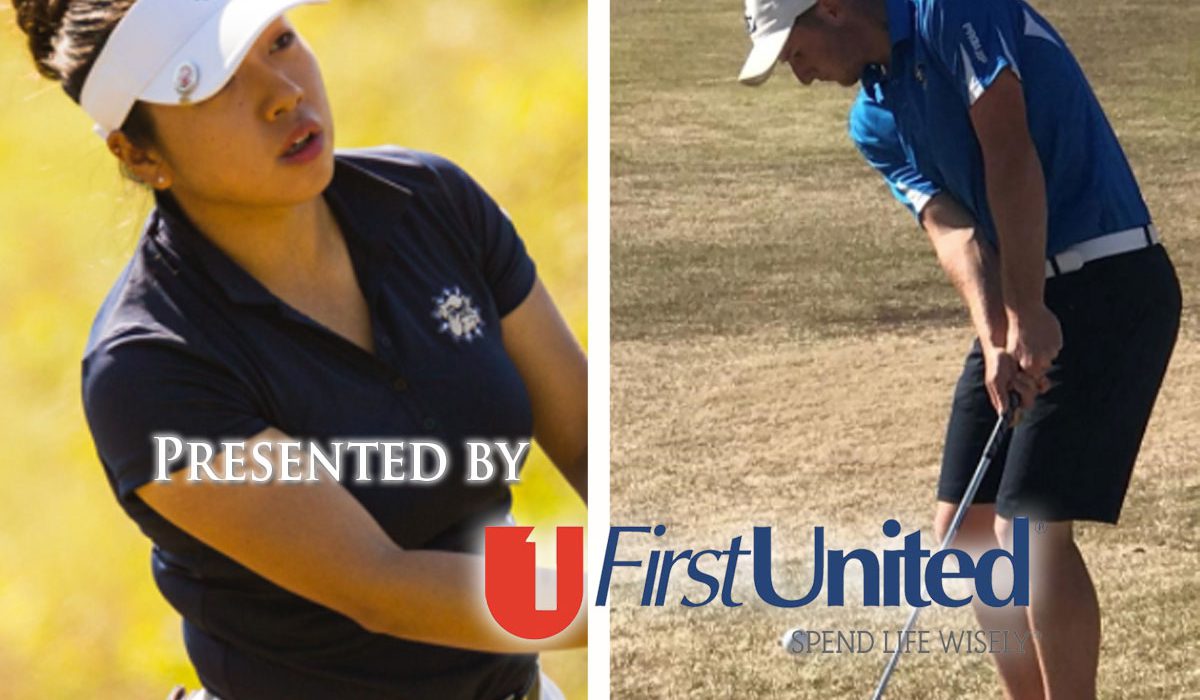 Choi earned medalist honors at the Central Region Spring Preview by carding rounds of 75 and 71 at Rivercut Golf Course. She helped the Lady Bulldogs take second in the 18-team event. She picked up her fourth top-five finish of the season and her second tournament title of her career.

James posted his seventh top-five finish as he tied for fourth to lead the Savage Storm at the Lindenwood Invitational. He opened with a one-under-par 70 and followed it up with a 75 and a 71 to post a three-over-par 216 for the event. He has finished in the top six in all nine events this season.