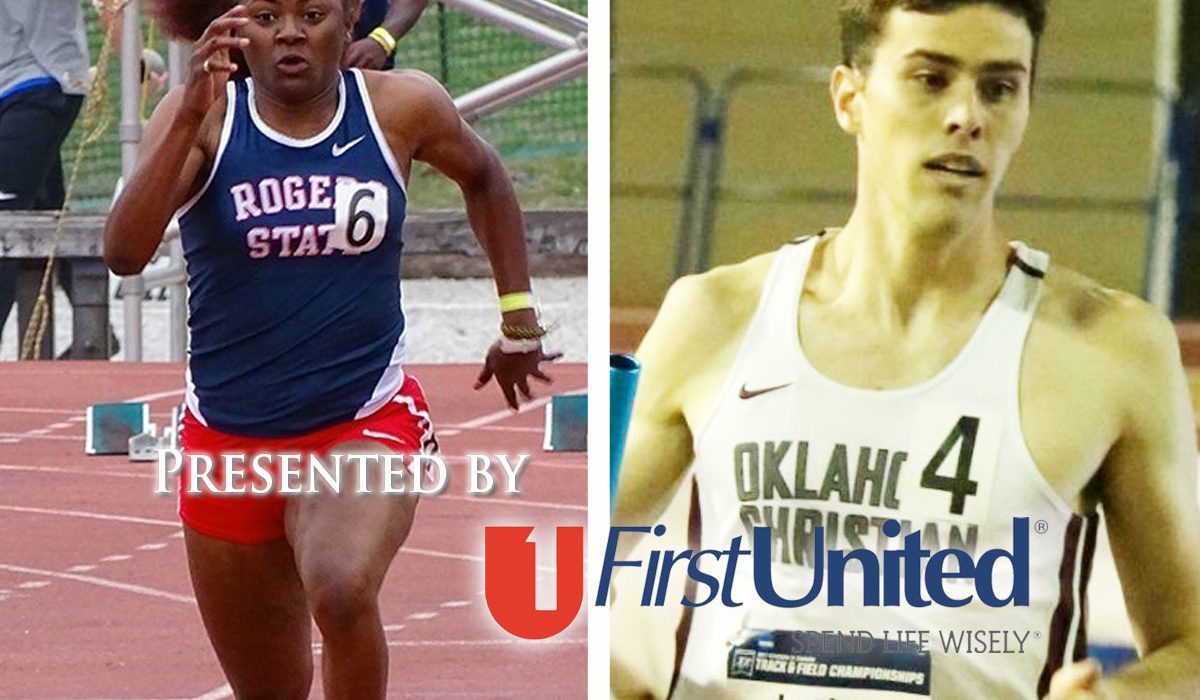 Morgan took the 100-meter title and the 200-meter title at the GAC Championships for the second consecutive year. She added a third championship to her weekend with a win as part of the 4×100-meter relay team.

Huslig also won three titles at the GAC Championships at Harding this weekend, taking first in the 110-meter hurdles, the 400-meter hurdles and as part of the 4×400-meter relay team. In all three races, he won by sizable margins against competitive fields.