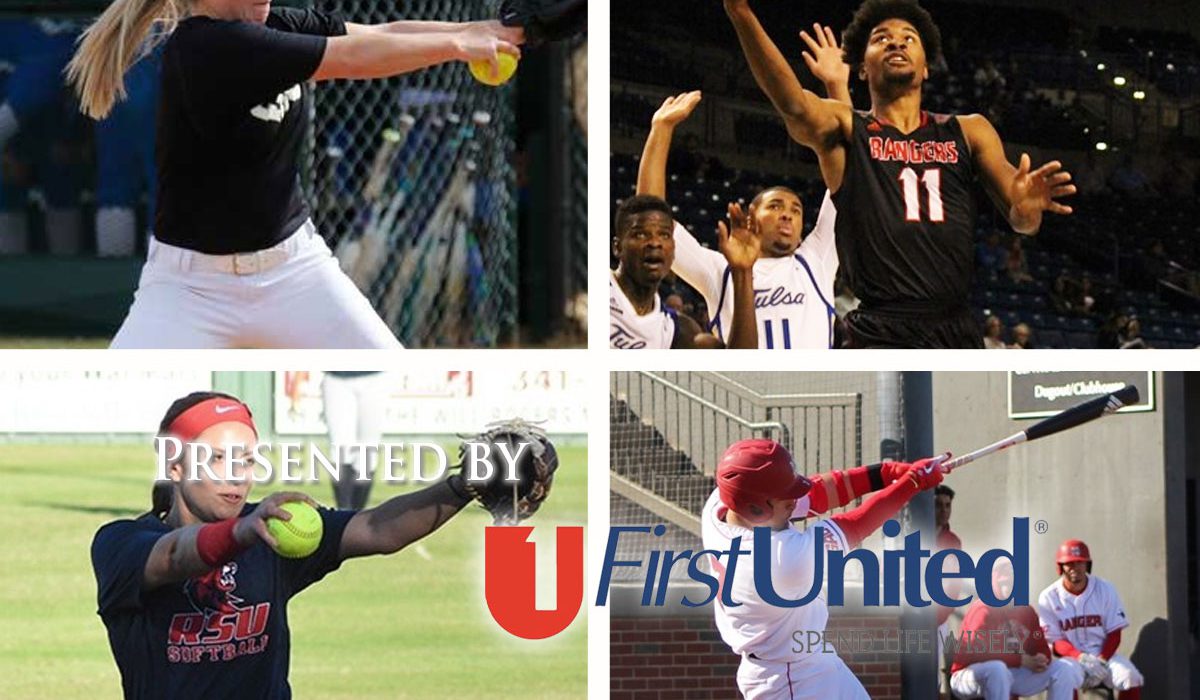 The freshman threw a no-hitter in her second collegiate start in a 1-0 shutout of Friends. Cerny also had a three-hit, complete game win in the season opener against Tabor. She is 2-0 on the year, striking out 21 in 14 innings pitched.

Brake went 3-0 last week and helped the Hillcats to continue a seven-game winning streak. The senior had a no-hitter at Fort Hays State and a one-hitter two days later against Nebraska-Kearney. She struck out 15 in the three games.

The senior came up big for the Rangers as the season is winding down. Green averaged 10.0 points per game in two wins against Oklahoma Baptist and Southern Nazarene. But it was when he got the points that counted as he put in game-winners in each contest. Green put in a layup with 3.7 seconds left to lift his team to a 76-75 win over OBU on Thursday. Then on Saturday, with his team down two to the 10th-ranked Crimson Storm, Green hit a running jumper from 35 feet out as the buzzer sounded to give the Rangers a 53-52 win over SNU, the first GAC loss this season for the Storm.

Ponce continued the fireworks for the Rangers with his offensive outburst against Harding in the weekend series. The junior helped NWOSU to a 2-1 series win, hitting not one, but two grand slams on back-to-back days in each of the Rangers’ victories. Ponce put up 10 RBI in the two wins and drove in six runs in the series finale, a GAC record-setting 25-11 win over the Bisons.