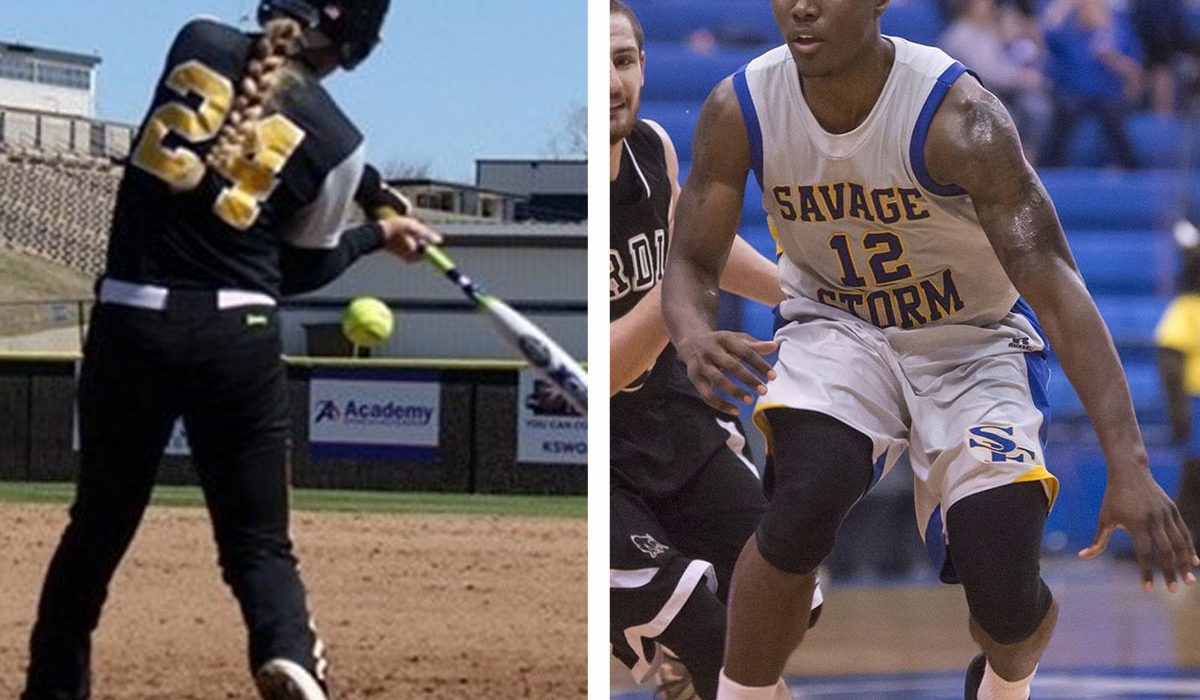 Cameron swept a pair from Texas-Permian Basin on Saturday and got a big day from McComas to help take care of business. The senior went 6-for-8 from the plate, including two home runs, accounted for six RBIs and scored four times herself. She also made her season’s pitching debut in the 5-0 shutout in Game 2, going 2.1 innings in the circle and striking out one.

Cook closed out his Southeastern career in style. The senior scored a GAC-record 48 points in the Storm’s 121-112 OT victory on Thursday night in Durant. The 48 points bested the three-week old record of 46 points, which Cook himself set on Mar. 2. He put up 29 points in an 89-81 victory over Arkansas Tech on Saturday. For the week, Cook averaged 38.5 points and 7.5 rebounds per game.