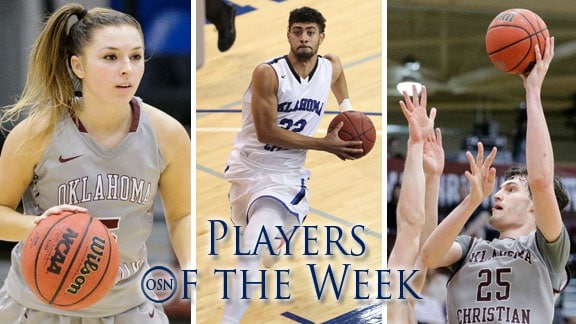 The sophomore averaged 26.0 points per game, helping her team to a pair of Heartland Conference wins. Clift shot 61. 5 percent from the field and made 13-of-18 from behind the arc. She also put up a career-high 33 points to go with two assists and four steals in the Lady Eagles’ win over Newman.