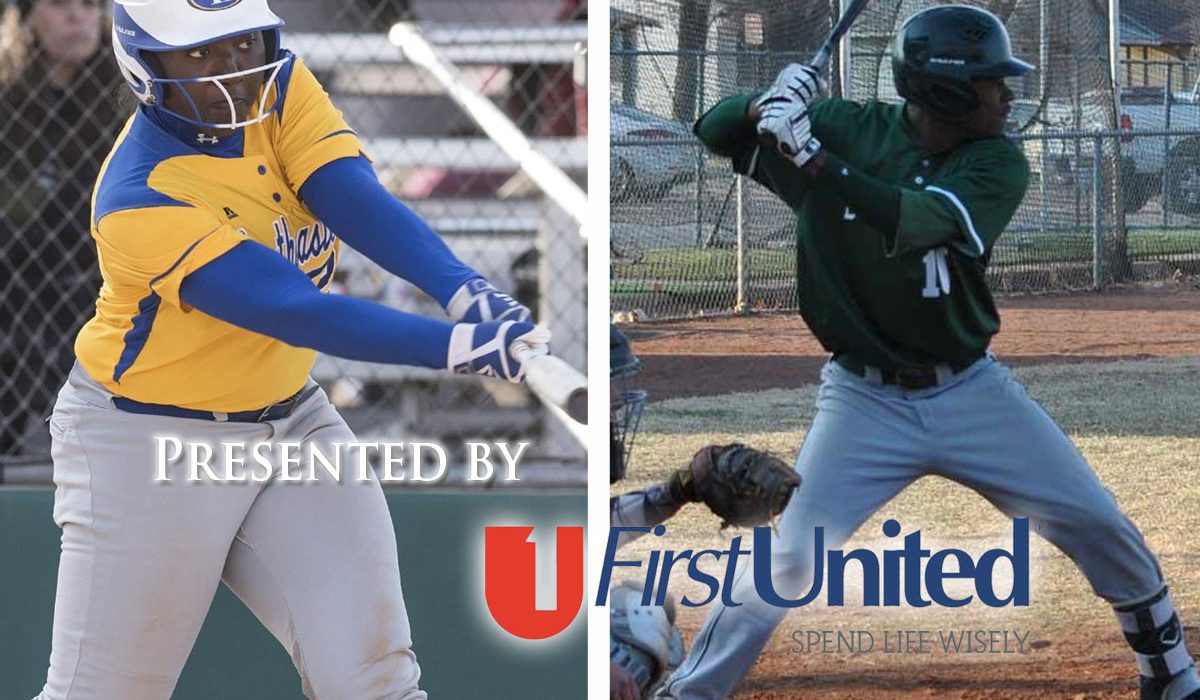 This week’s Oklahoma college Players of the Week are Elixis Watson, SE, and Kenniel Rivera, USAO.

The freshman had an on-base percentage of .938, reaching 15 times in 16 trips to the plate against Henderson State. Watson went 6-for-7 with three home runs and was walked nine times. In the series opener, she recorded the first multi-homer game of her young career and drove in a career-high five runs.