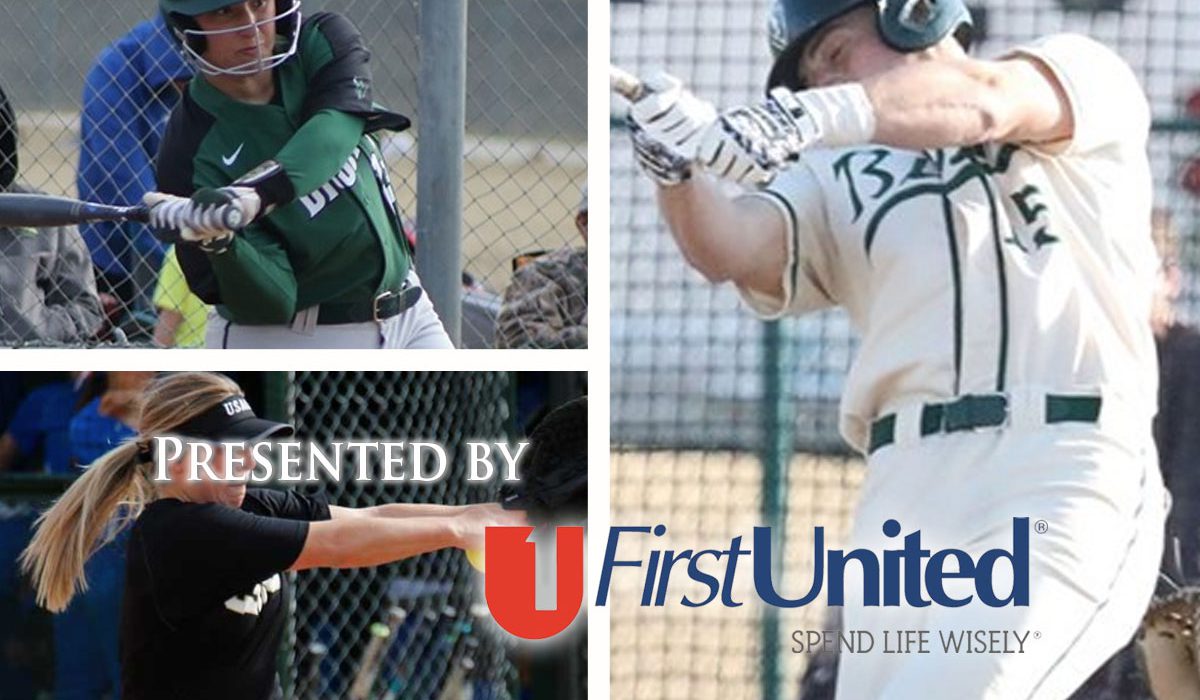 Manning hit .412 in a four-game series against Northwestern and put up a .563 on-base percentage. She also put three out of the park on the weekend, and had six RBI, scored seven times and stole a base.

The freshman threw her second no-hitter of the season in a five-inning (10-0) shutout of Southwestern Christian. Close to a perfect game, she allowed only two base runners – she walked one and hit another. Cerny is now 18-0 on the season.

Gozzo went 6-for-9 in a series sweep against Northwestern, and has upped his hitting streak to 12. He went 1-for-3 and scored three runs on Friday; 3-for-4 with a home run and three RBI in Game One on Saturday;  and was 2-for-2 with a run scored in the series finale on Saturday.