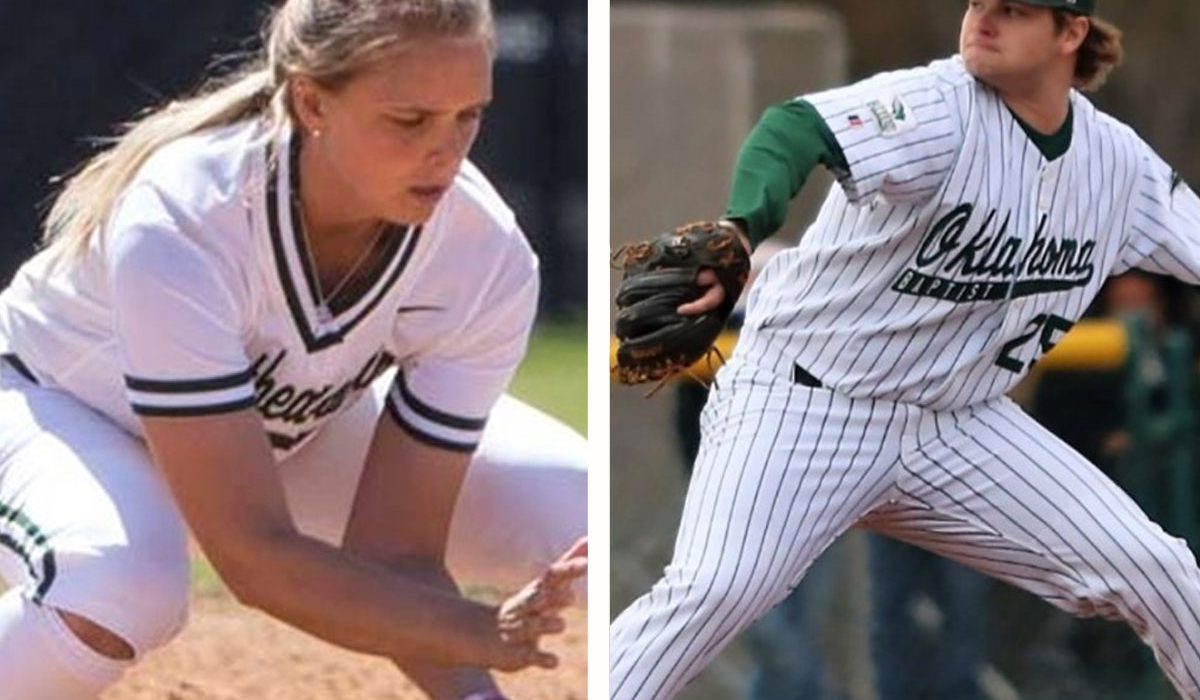 Acrey recorded 13 RBI in two days, picking up 10 in a doubleheader sweep of Lincoln at Tahlequah on Friday. The sophomore was 7-for-11 on the weekend and 4-for-6 with three doubles and a homerun against the Blue Tigers. Acrey currently owns a six-game hitting streak and has successfully reached base in 24 of the last 25 games.

The senior has now been a part of two no-hitters this season, a first for an OBU pitcher. McPherson pitched a no-hitter, an 8-0 victory over Northwestern, striking out 12 and giving up only one walk. It was just the seventh no-hitter in GAC history. He was also involved in a staff no-hitter against Baker early in February.