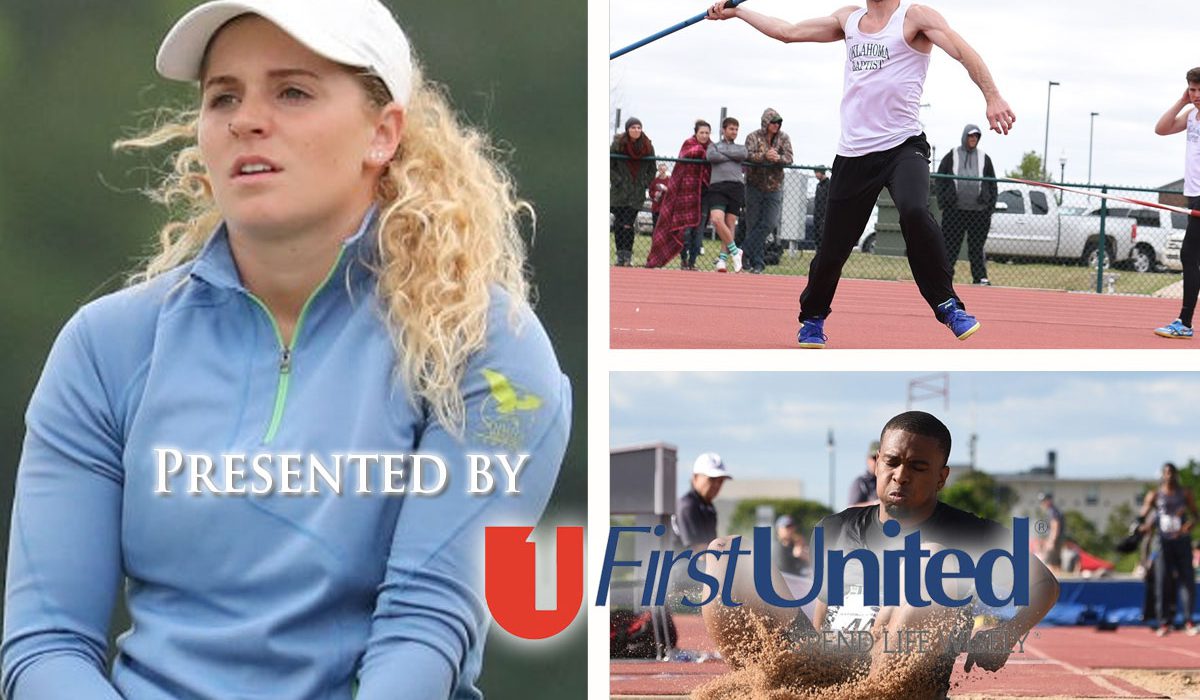 Rigsby recorded her worst score as a collegiate golfer in the first round of the NCAA D-II regional, but rallied to advance to the national championship. The freshman shot an 83 in the first round, and then came back to post a 1-under 71 on the next day to get back into the mix. In the final round, while suffering the effects of food poisoning, Rigsby shot an even par 72 to force a playoff, which she won on the first hole.

Worley won the decathlon at the NCCAA national championship and set a new record at the event, scoring 6,655 points.

The senior won two national championships at the NCCAA event. Patterson repeated as champion in the outdoor long jump with a 23-6.75. He also took the national title in the triple jump with a distance of 47-9.75.