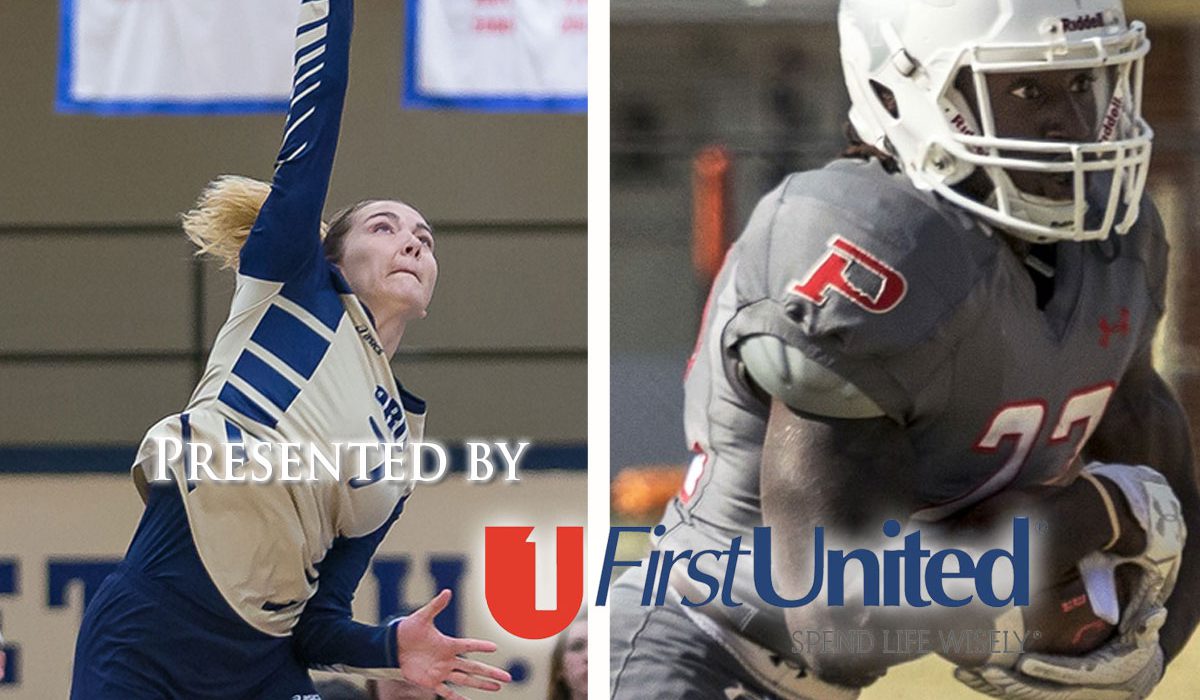 Likely the best volleyball player in the state, the senior had another stellar performance for the final time before the home crowd. Milos led ORU to a 3-1 victory over South Dakota with an impressive double-double of 31 kills and 15 digs in the four sets, while doing so with the efficiency of a .452 hitting percentage. It marked the third time this season Milos had topped the 30-kill mark and her career dig total is now 994, with one regular season match remaining, at Omaha.

OPSU picked up its sixth win of the year in Tyler, Texas, with a 34-13 win over Texas College. Haymon had 157 yards rushing on 11 carries and scored three times in the victory.