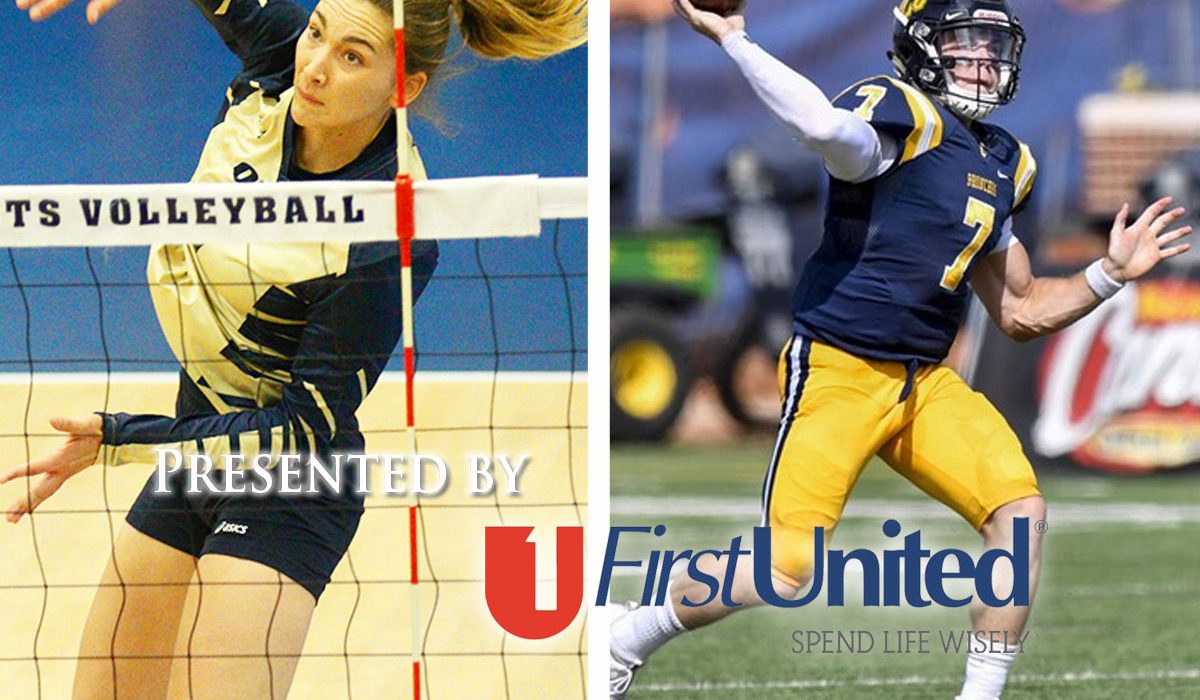 At 4-0, the Golden Eagles are the only undefeated team in the Summit League and won games this week at North Dakota State and at South Dakota State. Milos was just being Milos. She had 49 kills in seven sets for 7.0 kills/set and did so hitting .438. Milos also crossed the 2,000-kill plateau for her career.

Engineering an amazing fourth-quarter comeback for the ages, Stallard led the Bronchos to 24 points in the stanza – via three touchdowns and three two-point conversions – to help his team to a 53-52 win over Emporia State. Along the way his stat line included: 32-of-49 passing for 442 yards (third-most single game at UCO); 478 yards of total offense (UCO single game record); six TD passes (tied UCO record); and now has 40 touchdown passes in his career, which is also a UCO record.