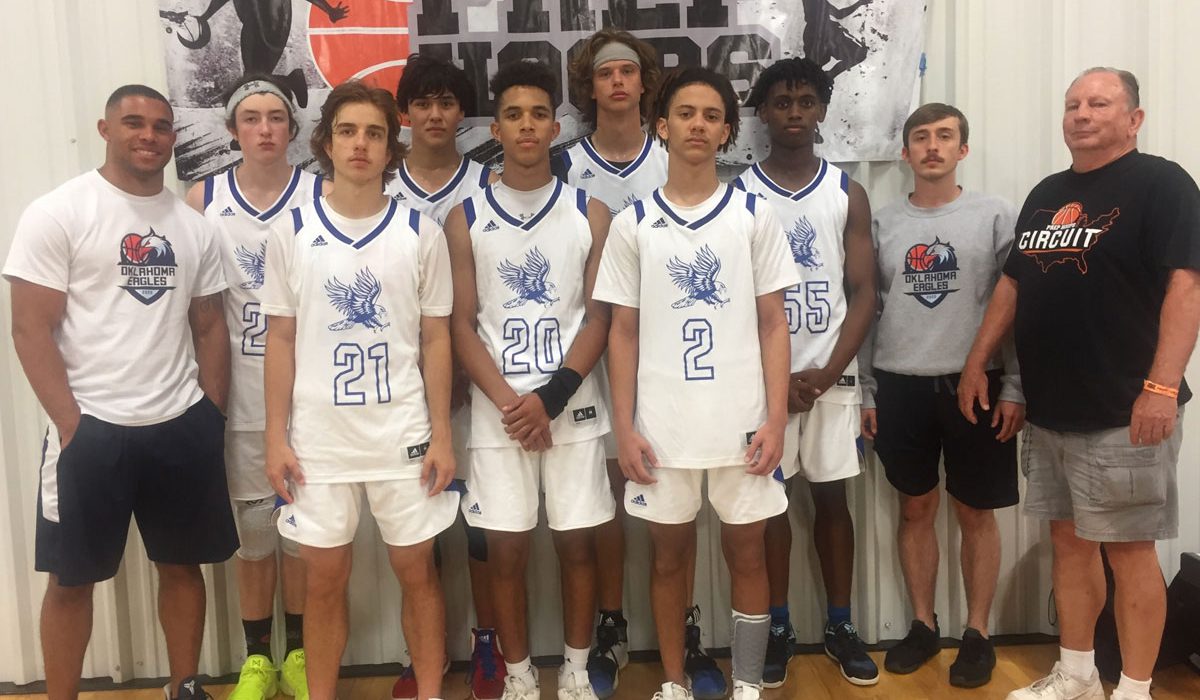 The Oklahoma Eagles earned a spot in the final four of the recent Prep Hoops regional championship.

Playing at The Rock in Edmond, the Eagles earned wins over the Texas Tigers, 61-39, Buddy’s Buckets, 60-50, and Dallas Eclipse, 58-46, on the way to a matchup with Team Griffin in the semifinals of the 32-team tournament.