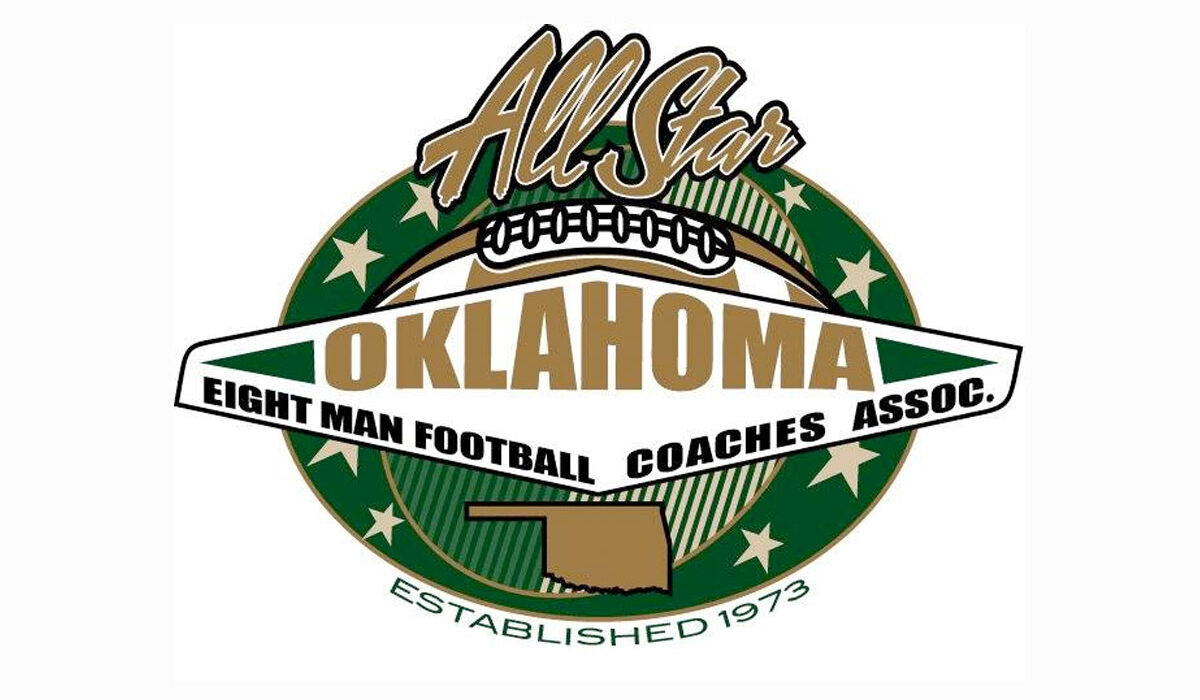 The Oklahoma Eight Man Football Coaches Association has released its list of All Stars for the 2021 high school football season. Players from Class B and Class C were recognized for their efforts.

Players are invited to attend a week of training and activities, culminating in the Green vs. Gold Showdown that is set for June 18, 2022. The all-star game will kick off at 6 p.m. at Red Robertson Field on the campus of Northeastern Oklahoma A&M College.