Oklahoma in the MLB Draft 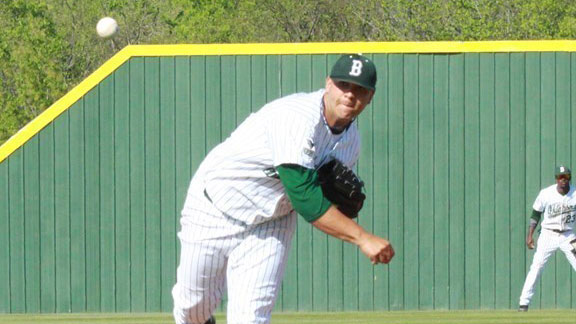 Oklahoma Baptist's Kelvin Rivas was taken in the 10th round in the 2015 MLB Draft. Photo courtesy OBU Sports Info.