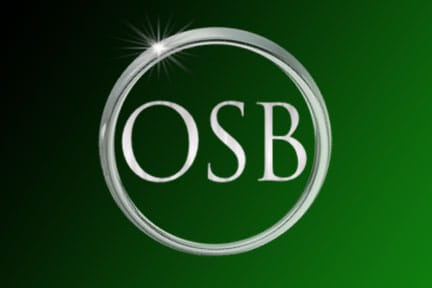 • Oklahoma State (16-1) – AP No. 8, Coaches Poll No. 13
Beat TCU and Texas Tech in Stillwater last week and have won four straight.  Cowgirls are at Kansas on Wednesday and host No. 10/8 Baylor in a huge Big 12 matchup Sunday afternoon.

• Oklahoma State (14-2) – AP No. 11, Coaches Poll No. 12
Tough loss to Kansas after a big comeback.  Host West Virginia on Saturday and go to Norman for the first of two regular season Bedlam matchups this year.

• Oklahoma (12-2) – AP No. 25, Coaches Poll tied at No. 25
Big win at Baylor on national TV on Saturday.  Sooners host TCU Wednesday night and travel to Texas Tech on Saturday.

• Oklahoma Baptist (14-2) – No. 5
Big win over then-No. 3 OCU on Thursday night and have won seven straight.  It’s Round One of the Holy War down the road a St. Gregory’s on Thursday before hosting No. 19 Wayland Baptist on Saturday.

• Oklahoma City (10-2) – No. 7
Fell four spots after just the second loss of the season.  Thursday night, the Stars host Texas Wesleyan and travel to USAO on Saturday.

• St. Gregory’s (11-1) – No. 17
Dropped only six spots after two losses last week, one to this week’s No. 1 team SAGU.  The Cavs host Oklahoma Baptist in the Holy War, then travel to Mid-America Christian for a battle against another ranked SAC opponent.

• Mid-America Christian (9-5) – No. 22
One win and one loss last week and the Evangels slip one spot this week.  MACU is on the road against John Brown on Thursday night and host No. 17 SGU.

• Oklahoma City (9-6) – RV
Earned the equivalent of a No. 27 ranking with 34 voting points.  Stars host TWU Thursday night and are at home against a tough USAO squad Saturday.