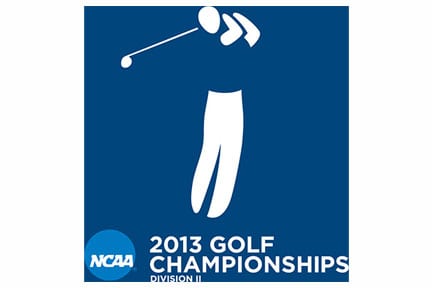 And now, each is the top team from the Central Region, advancing to the NCAA Division II Central/Midwest Regional Golf Tournament.

The tournament will take place May 6-8 in Kenosha, Wis.  The top five teams of the 20 will move on to the national finals.

Southwestern comes in as the second seed from the Central region.  SWOSU is one of four Great American Conference schools to make the regional event.  The Bulldogs finished in second place at the GAC Championship, coming up one stroke short in a final day rally.

Northeastern State joins Central and three other Mid-America Intercollegiate Atheltics Association schools in the regional.  NSU is in the No. 5 spot in the Central region rankings.

Southeastern rounds out the Oklahoma schools.  The Savage Storm was ranked No. 9 in the final regional poll.