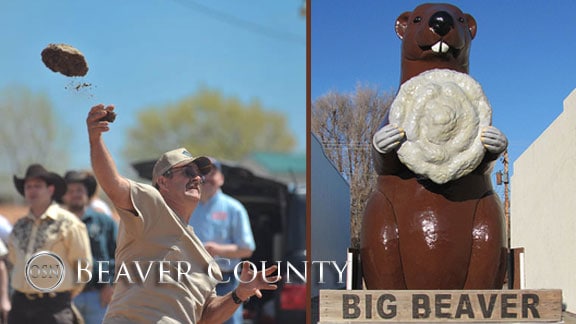 County seat: Beaver
Population: 5,700
High schools (4): Balko Bison, Beaver Dusters, Forgan Bulldogs, Turpin Cardinals
Universities: None
State championships (54): Forgan’s championships have been recent, winning three boys basketball titles in four years – 2011, 2012, 2014.  Beaver has seven in girls track with six coming in an eight-year stretch in the 90’s.  Turpin has the most football titles at eight and Balko has five.  The first championship for Beaver County was the Beaver football title in 1959 and the county had a football title six of nine years from 1959-1967 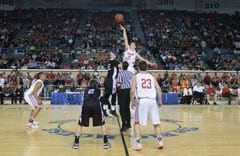 Forgan went 29-1 on its way to its second straight state championship.  Tanner Jones, Rhett Radcliff and Ryan Radcliff were seniors on the squad that destroyed its opponents in the playoffs, winning by an average of 39 points per game.  The three games in the state level of the tournament, for the second straight year, were decided by an average margin of 31.3 and Forgan defeated Arnett in the title game by 34 points, 73-39.  The lone loss on the season for the Class B team came to Class 6A No. 1 Tulsa Union.

How do you get to Beaver County?  It is the easternmost of the three counties in the Oklahoma panhandle, and you can get to any county in Oklahoma in a vehicle from the Stuteville Automotive Group, with locations in Atoka, Durant and Tahlequah.