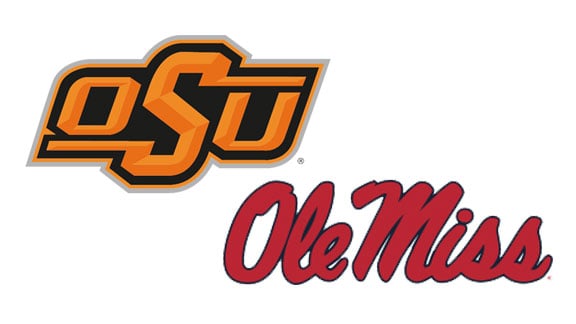 Oklahoma State will be playing in one the New Year’s Six bowl games to close out a fantastic season.

The schedule was announced on Sunday and the Cowboys are headed to the Allstate Sugar Bowl to face Mississippi on Jan. 1, 2016.

This marks the 10th consecutive bowl appearance for the Cowboys. Coach Mike Gundy said in a teleconference on Sunday that getting to play an additional game was a reflection of what his team had done through the year.

“We look at bowls as an opportunity for us as a team to spend a week together for all the hard work that they put in for the last 11 months, but also to prepare to play a great game against whatever opponent that it may be,” Gundy said.