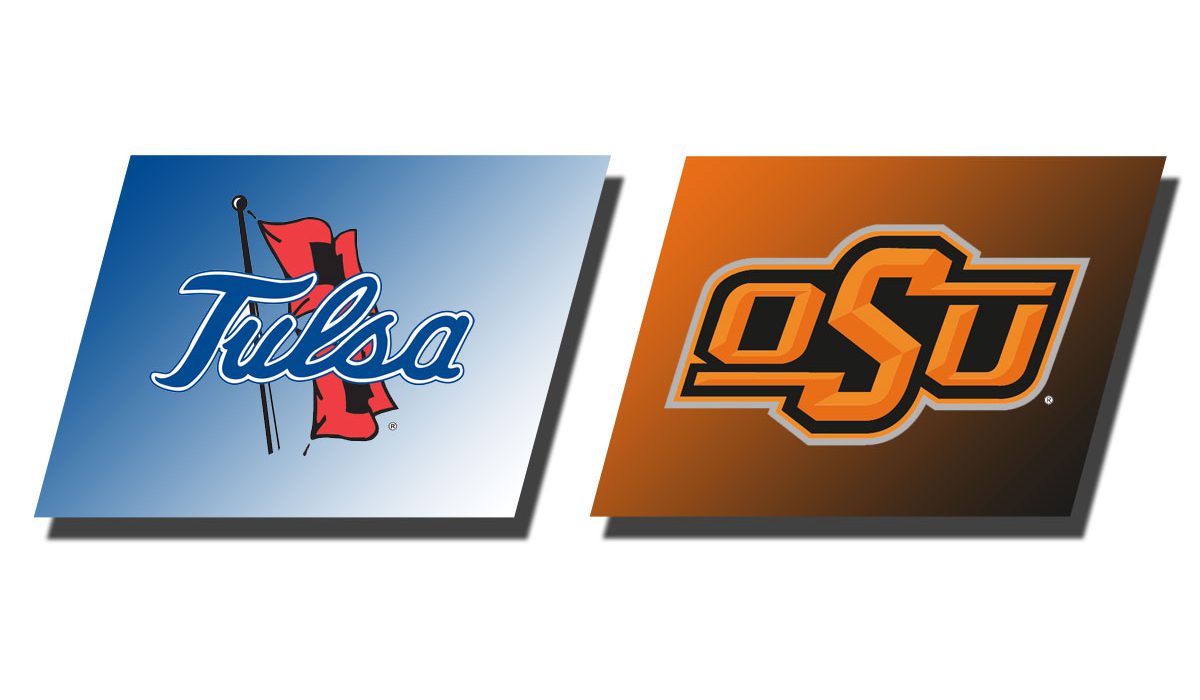 Mason Rudolph, senior quarterback, started off where he finished last year with 303 yards in the air and three passing touchdowns. Two of those passes were to his favorite senior wide receiver, James Washington. Washington finished the game with six receptions totaling 145 yards. But Washington wasn’t the only other non-quarterback to pass the century mark. Sophomore running back, Justice Hill, finished the game with 15 carries, 132 rushing yards and a score.

This Cowboy offense was just too much for the Hurricane defense, who did show some signs of success throughout the game. The Hurricane were able to force two fumbles, which they did recover, and stopped the Cowboys on third down four times in nine tries.

With about 56,790 fans packing the stadium, things got off to a hot start as the vaulted Cowboy offense scored fast with a 45-yard bomb to red-shirt sophomore transfer, Tyron Johnson. But when it came time to respond, Hurricane sophomore quarterback Chad President, who got the start led his team to a few first downs before they had to punt. The Cowboys then took complete control of the rest of the first quarter with a 21-0 lead.

That however changed when TU was able to force a fumble in the end zone and recover it for a touchdown during the beginning of the second quarter. This gave some life to the visiting Hurricane. After a quick response from the Cowboys’ freshman running back J.D. King on a 71-yard touchdown run up the middle, Tulsa was able to march down the field and score again.

The first half came to an end with Rudolph throwing a 77-yard touchdown to Washington and a field goal for both sides. The second quarter was a much better game for TU as they tied second quarter points with OSU. But they still went into halftime down 38-17.

Then the game really started getting out of hand. Rudolph willed himself into the end zone for a rushing touchdown on the cowboy’s first drive of the second half, pushing the lead to 45-17. And on what looked like a promising drive for the Hurricane, President fumbled the ball, which was recovered by junior linebacker Kenneth Edison-McGruder and returned for a touchdown.

By the end of the third, OSU started to put in some of their younger players while TU started to focus more on their run and short pass game. With the score now 52-17, young running backs from both teams wanted to put their stamps on the game.

Red-shirt freshman LD Brown ran the ball in for OSU’s final touchdown of the night and sophomore, Corey Taylor II, broke off a huge run to help lessen the deficit for Tulsa and put an end to the scoring at 59-24.

On the bright side for TU fans, President was able to show some great pocket awareness as he scrambled for 69 yards on eight carries. The Hurricane will now head back home for a match up against the Louisiana-Lafayette Ragin’ Cajuns on Sept. 9 at 3 p.m.

Oklahoma State heads to Mobile, Ala., to face South Alabama next Friday night at 7 p.m.