Oklahoma up two spots in first AP MBB poll in ’15 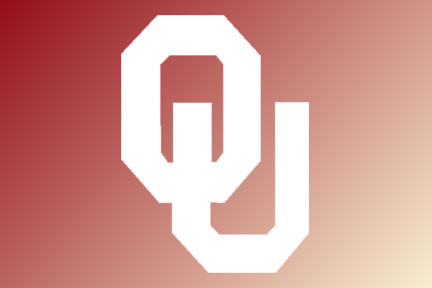 The Sooners opened the new year and the Big 12 slate with a 10-point win over Baylor.  And they moved up two spots in this week’s poll to No. 16.

The Sooners are featured nationally on the road on Monday night against the Longhorns as the Red River Rivalry will be shown on ESPN at 8 p.m.

Oklahoma will be back at Lloyd Noble Center to host Kansas State on Saturday at 6 p.m. (ESPNU)

TaShawn Thomas was tabbed the Big 12’s Newcomer of the Week for his efforts in the Sooners’ two wins last week.