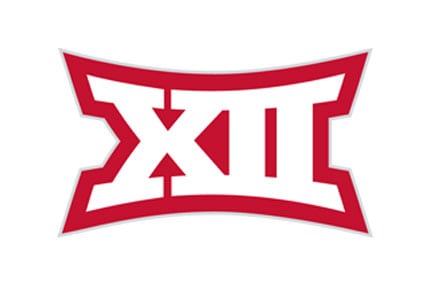 The Big 12 announced Thursday the sites for the conference championships for 2015-2016. Four will be in Oklahoma.

After a year in Dallas, the women’s basketball tournament returns to the Chesapeake Energy Arena in Oklahoma City, where it took place in 2014. The league announced that the championship will remain there through 2019 as well.

Oklahoma City also hosted the women’s basketball tournament in 2007 and 2009 in the Cox Convention Center.

The Chickasaw Bricktown Ballpark will be the home of the league baseball tournament next spring and through 2020.

Tulsa hosted the event this year, but the championship returns to the site where it has been 15 of the previous 18 years.

Stillwater also factors in, as the city has received the nod to host cross country and equestrian championships.