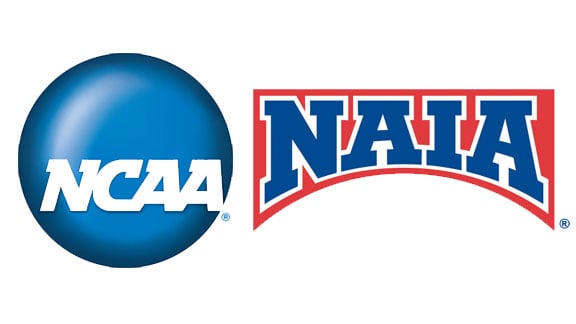 If there is one constant in collegiate sports in Oklahoma in the 2010’s, it is that nothing is constant.

The Sooner Athletic Conference announced Monday that Oklahoma Panhandle State would be joining the league. OPSU is making the transition from NCAA Division II back to the NAIA following the 2016-2017 athletic season.

This is just one of many conference and national affiliation changes made throughout the state.

Five schools have made the move from NAIA to NCAA D-II membership (Northwestern, Oklahoma Baptist, Oklahoma Christian, Rogers State and Southern Nazarene), while OPSU is traveling the other direction.

Here’s a look at how things have changed for the four-year schools throughout the state in just six years: