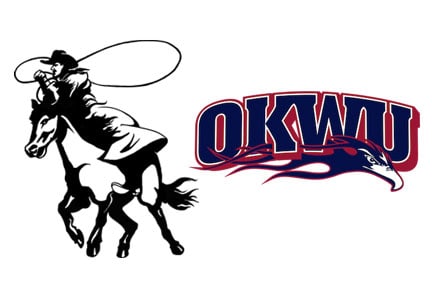 The preseason NAIA men’s soccer poll was released this week and two Oklahoma schools made the list of the Top 25.

Oklahoma Wesleyan is the 14th ranked team coming into the season, also in the spot the Eagles closed out the previous poll.

The two schools meet in an exhibition match Friday afternoon at 4 p.m. at Drover Pitch in Chickasha.