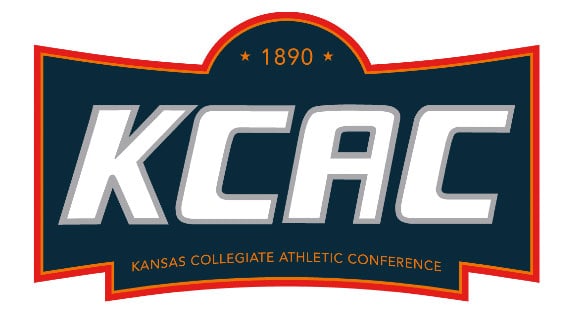 Oklahoma Wesleyan is starting its second season in the Kansas Collegiate Athletic Conference in 2016.

The men’s soccer team comes into the year without yet suffering a loss in its new league. The other conference coaches seem to think the Eagles can win the title again.

OKWU is the conference favorite according to the KCAC men’s soccer preseason coaches’ poll.

It was a dominating performance for OKWU in 2015 as the Eagles went 20-1-1 overall and 10-0 in conference play. In the KCAC regular season, OKWU allowed only three goals against.