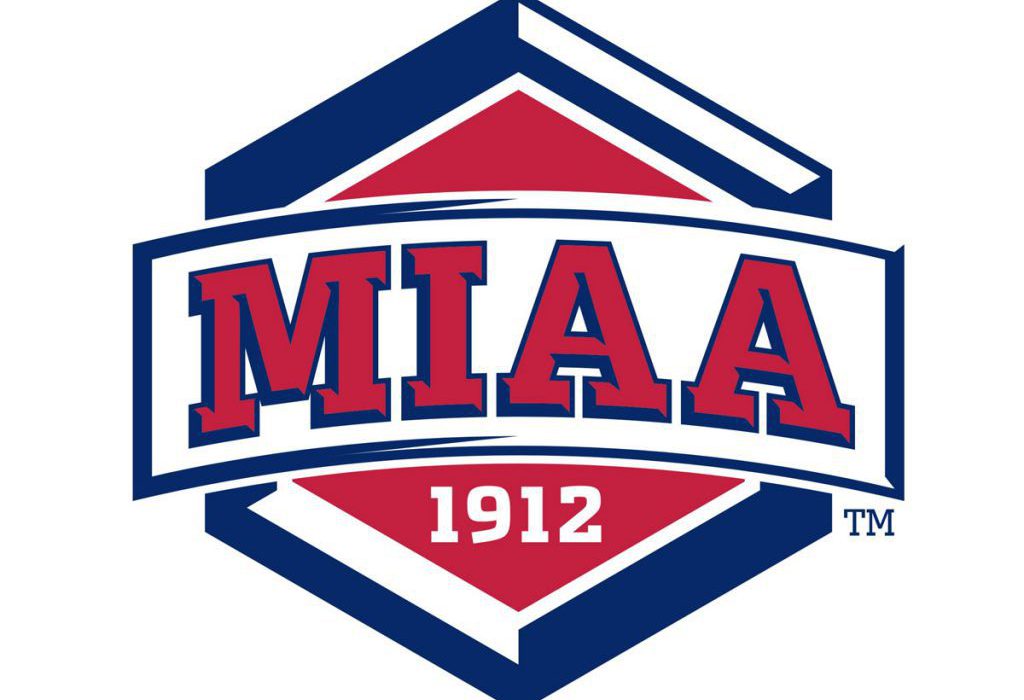 BARTLESVILLE – Susana Olivares made two crucial birdies down the stretch to take control of the individual race and put Central Oklahoma back in the team lead as the Bronchos swept top honors at the Mid-America Intercollegiate Athletics Association Women’s Golf Championships Friday.

UCO ended up winning the team title by one slim stroke over Central Missouri, while Olivares captured the medalist crown by four shots. The Bronchos closed with a 321 to finish the two-day, 54-hole tournament with a 933 total at the 5,921-yard, par-72 Hillcrest Country Club,.

Central earned the league’s automatic berth into the NCAA Division II national tournament, which starts with Central Regional play May 3-5 in St. Joseph, Mo. It’s the fourth MIAA crown for the Bronchos, who also won in 2013, ’14 and ’15.

Olivares shot a final-round 77 in finishing with a 223 total to claim the individual title by four shots over Rogers State’s Mariana Flores.

Sydney Roberts was UCO’s only other player to break 80 Friday, carding a 79. Madison O’Dell added an 81, while Emma Shelley shot 84 and Emily Miller 88.

“That was a stressful day,” said 13th-year head coach Michael Bond, who picked up his 30th tournament win with the Bronchos. “Everybody started off pretty good, but then we hit a tough stretch and lost a lot of ground.

“Susana played great the last few holes when we really had to have her and showed just how mentally tough she is. I’m really proud of these girls for what they’ve been able to accomplish so far this season.”

Olivares was steady out of the gate in the final round, reeling off seven straight pars to start the day before hitting a rocky stretch and going six-over on the next six holes.

That left her one shot behind Flores with five holes remaining and it also put UCO second in the team standings, two shots behind Central Missouri.

But Olivares rebounded with a par-birdie-par-birdie stretch – making both birdies on par-4s – to surge in front of a fading Flores and give the Bronchos back the team lead. Olivares bogeyed the par-5 18th, but it didn’t matter.

The freshman standout became Central’s third MIAA individual champion and the first since Marla Souvannasing in 2015. It was UCO’s third tournament win in eight events this spring.

Roberts parred her first six holes of the final round, then was seven-over on the final 12 holes. She made a huge birdie on the par-4 15th hole as UCO overcame its late deficit in the team race.

Roberts ended up seventh in the individual standings at 233, marking her third top-seven finish in four conference tournaments.