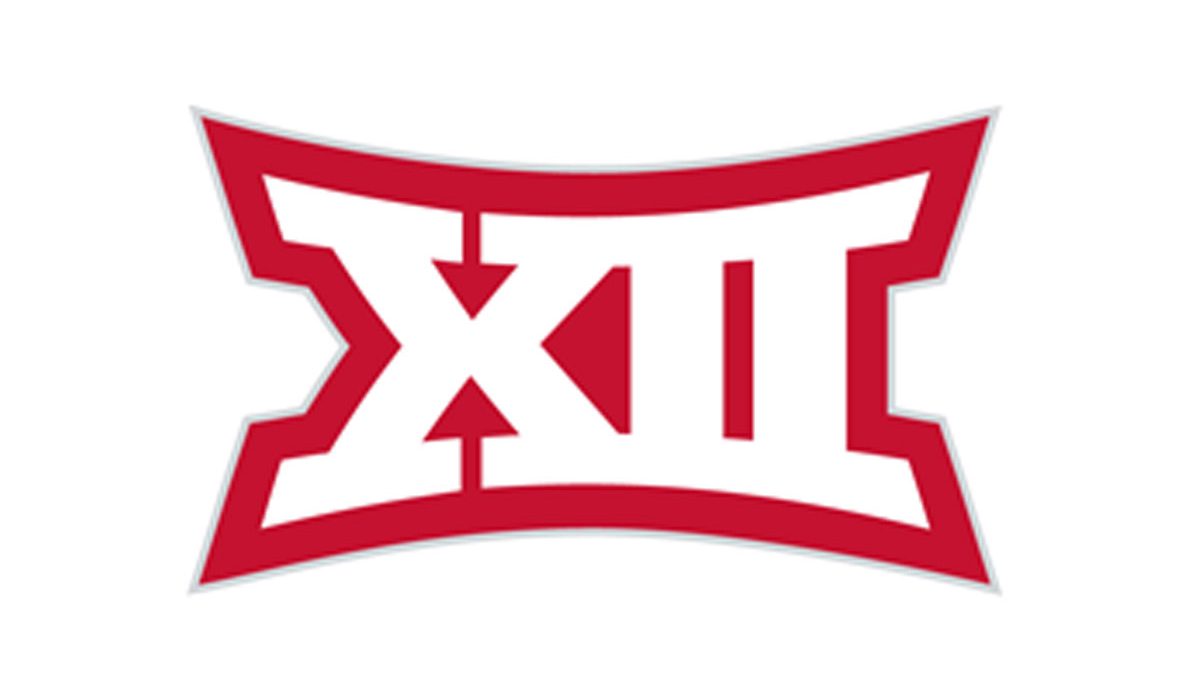 It really shouldn’t come as a surprise to anyone. Oklahoma is the favorite to win the Big 12 football championship in 2019, according to the media poll released Wednesday.

The Sooners have won the conference for four consecutive years. And with improvements on defense, OU has put itself in a position to take the league crown for a fifth time.

The media seem to agree having given 68 of 77 first-place votes to the Sooners. Oklahoma’s opponent in last year’s Big 12 championship game, Texas, received the other nine and was picked to finish second.

Oklahoma State was tabbed to finish in the upper half of the league standings, coming in at No. 5 in the preseason poll.