One coach in, one coach out 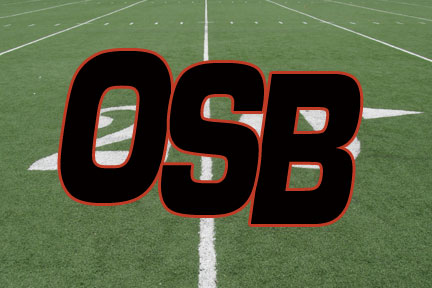 Northwestern’s Keith Barefield announced after earning his 100th win that he would be stepping down following the conclusion of the 2011 season.  NWOSU announced Thursday that Alan Hall would be his replacement next year.  Read the school’s post here.

Meanwhile in Edmond, the school released a statement Thursday that Tracy Holland will not be leading the team in 2012.  Read the school’s post here.