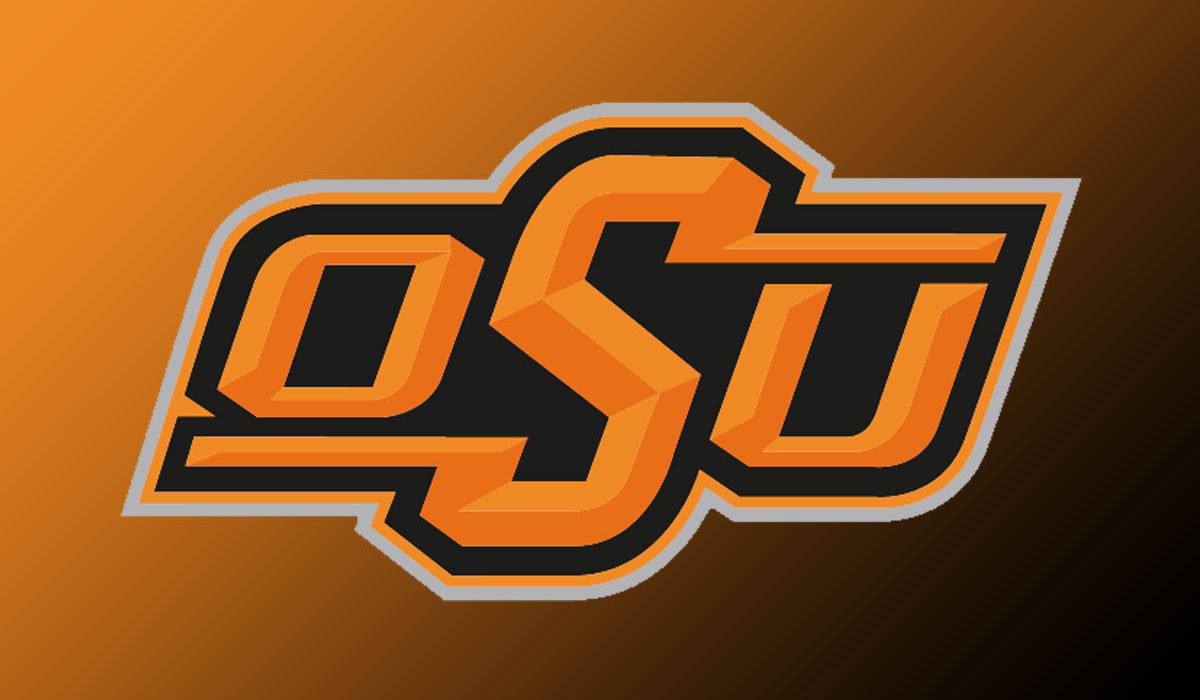 With Mason Rudolph at the helm, the Orange Team got the better of the Black Team, 24-0, in the annual Oklahoma State spring football game.

Rudolph led the Orange Team’s first drive completing a deep pass to wide receiver Tyrell Alexander and converting on a fourth and short. Chris Lacy pulled in a lob pass from Rudolph on the 1-yard line setting up Jeff Carr’s touchdown run.

Keondre Wudtee led the Black offense, at quarterback, in the first quarter. His first drive went three and out after an incomplete deep pass and poor run blocking.

However, Rudolph and the Orange Team continued what they started in the first drive. Deep passes were completed to Lacy and Jalen McCleskey, putting them in the red zone. Rudolph finished the drive with a scrabble drill dumping the ball off to La’Darren Brown, who worked his way into the end zone, making it a 14-0 game.

After another three and out for the Black offense, the first quarter ended with a 14-0 orange score.

In the second quarter, Taylor Cornelius checked in at quarterback for the Orange. His play showed promise for those who believe he will take over after Rudolph goes to the NFL. Alexander, with impressive elusiveness, turned a short completion from Cornelius into a big gain, making multiple defenders miss as he ran up the sideline. Cornelius then launched a bomb, to the back corner of the end zone, completing it to Obi Obialo making it a 21-0 orange game half way through the second.

The second quarter ended 21-0 orange after Matt Ammendola, of the Orange Team, missing a 48 and 42-yard field goal.

“We just need someone from the Black to make a play,” head coach Mike Gundy said during halftime.

Bryce Balous, cornerback, must have heard his coach as he picked off Rudolph in the Orange’s first drive of the third quarter. Unfortunately, the Black offense just could not move the ball against the Orange defense.

Ammendola later makes his first field goal of the day, extending the orange lead to 24 points.

In the waning minutes of the game, Kolar checked back in for the Black Team and threw his second interception. Jelani Woods then replaced Kolar and finished the game for the Black offense along with Josh Green for the Orange. The game ended, 24-0, as both young quarterbacks couldn’t drive the ball downfield for a score.

The game went as most would expect, the stars making big plays and the young guys being hit-and-miss. However, Alexander showed that he can play as a redshirt freshman.

The running game was decent for the orange side as Carr and Brown received all the carries, but there’s not much to say for the black team. Most of their issues looked to stem from the O-line.

With three transfers to Oklahoma State playing this year, they were not really able to put on a performance as two have not been here for spring ball and one, Johnson, played on the Black Team where he did not see many opportunities.

The key inactives for the game were running back Justice Hill, wide receiver Dillon Stoner and offensive tackle Zachary Crabtree.