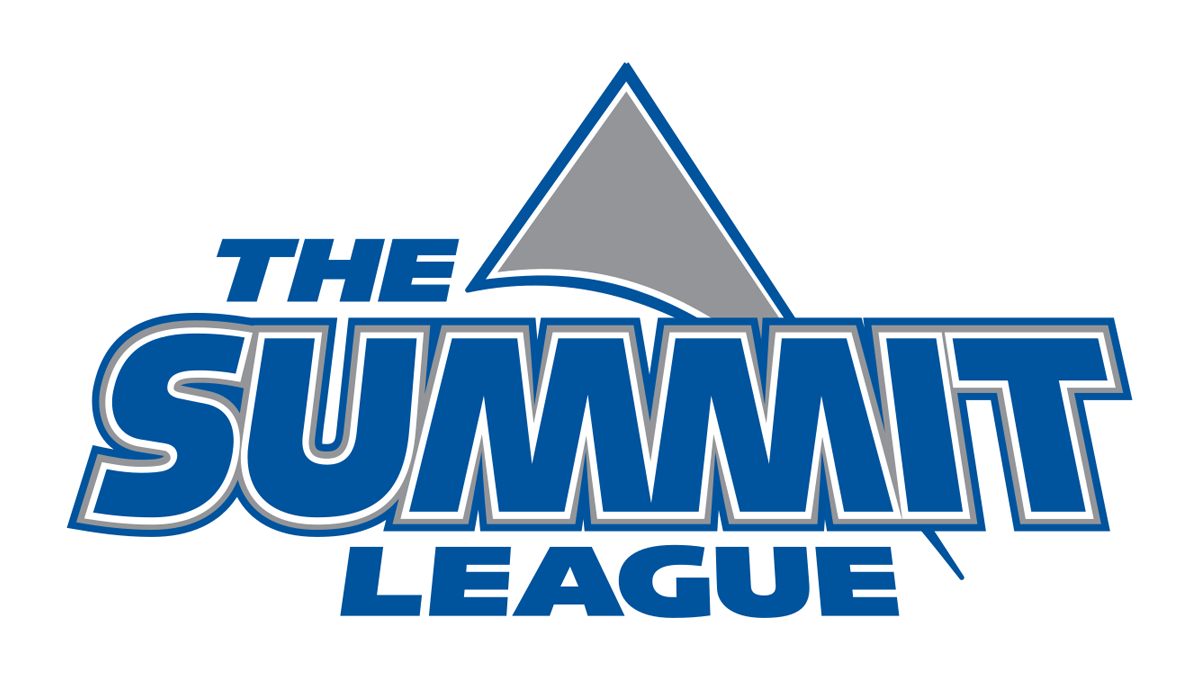 TULSA – Behind a career-high seven RBIs from Mac McCroskey, the Oral Roberts baseball team routed Omaha, 21-2, to capture their 20th Summit League Championship Sunday afternoon at J.L. Johnson Stadium. With the win, the Golden Eagles punched their ticket to the NCAA Tournament for the 29th time in program history.

The 21 runs the Golden Eagles scored were a new Summit League Championship title game record. McCroskey was responsible for seven of those as he launched a grand slam in the fifth and a three-run homer in the seventh. The two homers and seven RBIs were a career-high for the redshirt junior.

Summit League Tournament MVP Holden Breeze registered his third multi-hit game of the weekend as he finished 3-for-4 at the plate and scored twice.

On the mound, Kaleb McCullough improved to 3-0 on the year after tossing 3.2 innings of one-run baseball in relief. The victory was the senior’s second of the tournament.

For the third time this weekend, the Golden Eagles plated at least three runs in the opening frame as they jumped out to a 5-0 advantage. All five of ORU’s runs came with two outs in the inning.

Justin Quinn ripped a two-run double down the right-field line for the first runs of the afternoon, plating McCroskey and Jackson Loftin. Following a single from Breeze, Joshua Cox sent a high-chopper over the first baseman’s head for an RBI double to put ORU up 3-0. Connor Beichler capped off the five-run frame with a two-run single through the right side.

In the third, the Mavericks threatened as they loaded the bases with only one out. Following an RBI single to trim the ORU lead to 5-1, the Golden Eagles handed the ball to McCullough out of the bullpen. The senior proceeded to force an inning-ending 1-2-3 double play to eliminate the Omaha threat.

Caleb Denny answered the Mavericks’ run with an RBI single to center, stretching the lead to 6-1.

ORU broke the game wide open in the fifth with another five-run frame as the advantage bloomed to an 11-1 lead. Alec Jones drove in the first run of the inning as the sophomore drew a hit by pitch with the bases loaded. Two batters later, McCroskey cleared the bases with his first grand slam of the season.

The Mavericks registered their final tally of the afternoon in the fifth as Noah Greise hit a solo homer over the left-field wall to trim the ORU lead to 11-2.

In the sixth, Jake McMurray drove home his first run of the day as he scored Cox with an RBI fielder’s choice to make it 12-1, ORU.

The Golden Eagles exploded for nine runs on seven hits in the seventh, highlighted by a three-run blast from McCroskey. AJ Archambo plated three runs of his own in the frame to match McCroskey, while Loftin, Cox and Tanner Lindsly each drove in a run. The nine-run frame matched a season-high for ORU and made the final tally 21-2 as the Golden Eagles clinched their 20th Summit League title.

The Summit League Championship was the Golden Eagles’ 20th and 26th conference championship overall. Since 2000, ORU has now won all 15 tournament titles in which it started 2-0 and advanced to the winner’s bracket.

The Golden Eagles find out which regional they will play in tomorrow as the NCAA Selection Show is slated for 11 a.m. on ESPN 2.