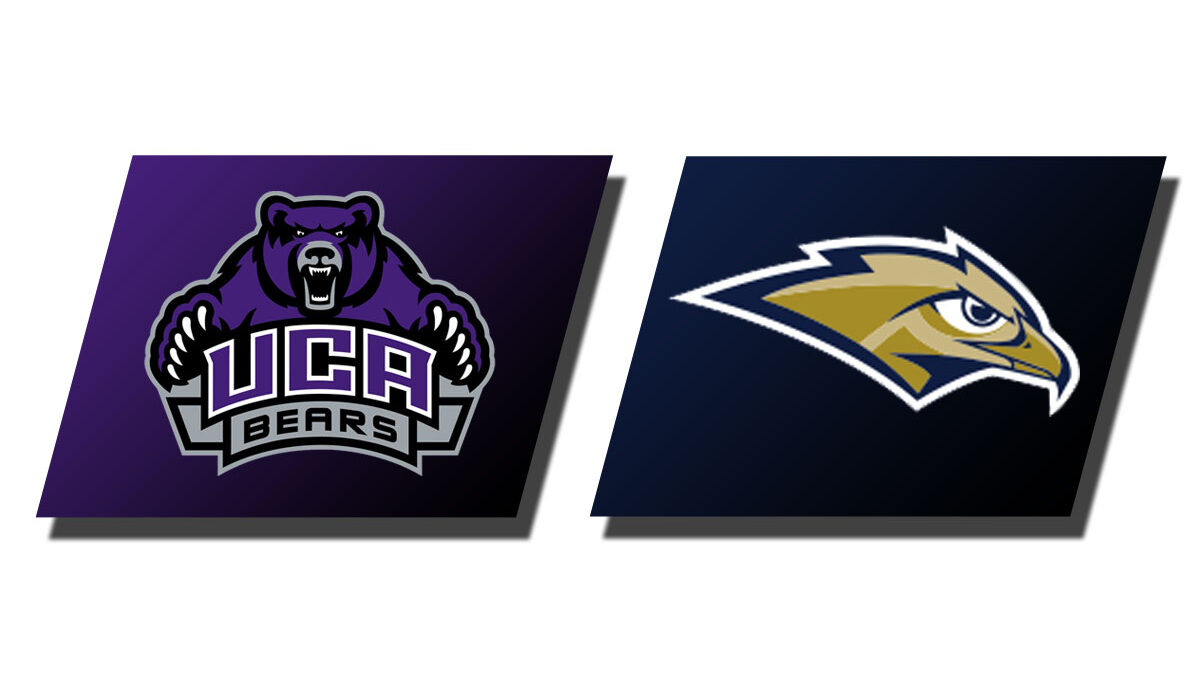 TULSA – The Oral Roberts men’s soccer team opened the 2020 (Spring 2021) season with a 1-0 win at Central Arkansas Wednesday afternoon in Conway, Arkansas. It was the first game and win among all Division I participants in 2021.

The Golden Eagles’ game was the first Division I men’s soccer match of 2021 and ORU claimed the first win, nationally. Central Arkansas went 3-5-1 in the Fall and will compete in a split season in the Sun Belt Conference. ORU is one of two undefeated teams (Navy) in the nation.

ORU went into halftime only recording one shot on goal and Miles Motakef having one save. After a breakaway on the right side in the 79th minute, Juan Arias took a shot for the Golden Eagles on the right side, but was blocked, which led to ORU’s third corner-kick. Arias took the corner-kick and sent the ball into the box to find Reed Berry who recorded his first goal of the season in the 80th minute to give ORU the 1-0 advantage. Arias and Eugene Quaynor were credited with the assist.

ORU had eight shots on the day with two on goal. UCA took a total of two shots with three on goal.

The Golden Eagles will return to the Case Soccer Complex to face the Rogers State Hillcats Sunday, Feb. 7 at p.m.