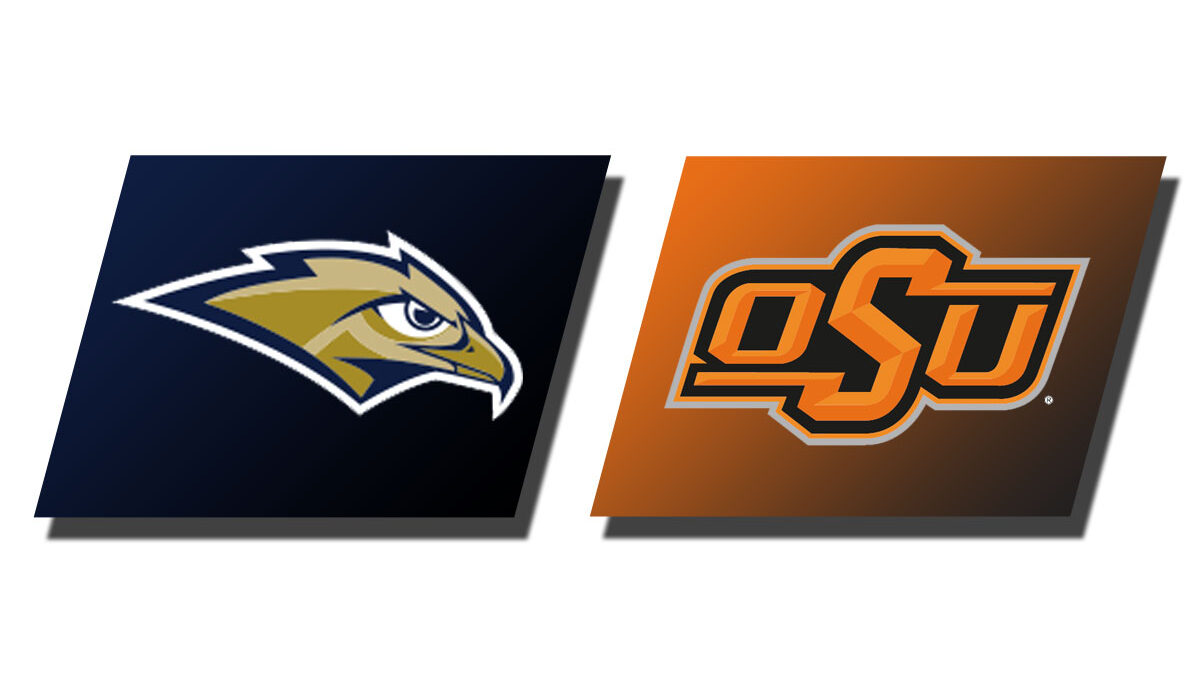 Oklahoma State (1-0) started the game with an 8-0 run before Gem Summers made it to the free-throw line and hit two free-throws. ORU went on a 6-0 run in the first to pull within two on three-point buckets by Tierney Coleman and Summers. An almost five minute scoring drought hit the Golden Eagles as Oklahoma State responded with a 7-0 run before Tyaija Coleman cut it with a three-pointer, her first of her career.

The Golden Eagles (0-2) got down by as much as 18 in the first half, but came back with an 8-0 run to close out the second quarter and close the score to 37-27 at half. Summers surpassed her career high in the first half with 13 from the field. Oklahoma State started the second half with an 8-0 run and then continued to eventually go up by as much as 22.

Defense was the big factor in the second half. ORU forced six Cowgirl turnovers in a four minute span in the third quarter. Overall, the Golden Eagles forced 24 Cowgirl turnovers and scored 19 points off turnovers. ORU recorded 22 offensive rebounds with Regan Schumacher grabbing 10 of those. Schumacher grabbed a career high 12 total rebounds which in turn led to 13 second chance points for ORU. The Golden Eagles held OSU’s Natasha Mack to six points and seven rebounds, respectively. Mack has been projected as high as No. 1 in the 2021 WNBA draft.

The Golden Eagles will head to Lincoln, Neb., on Friday, Dec. 4 to take on Big 10 opponent Nebraska at 6 p.m.