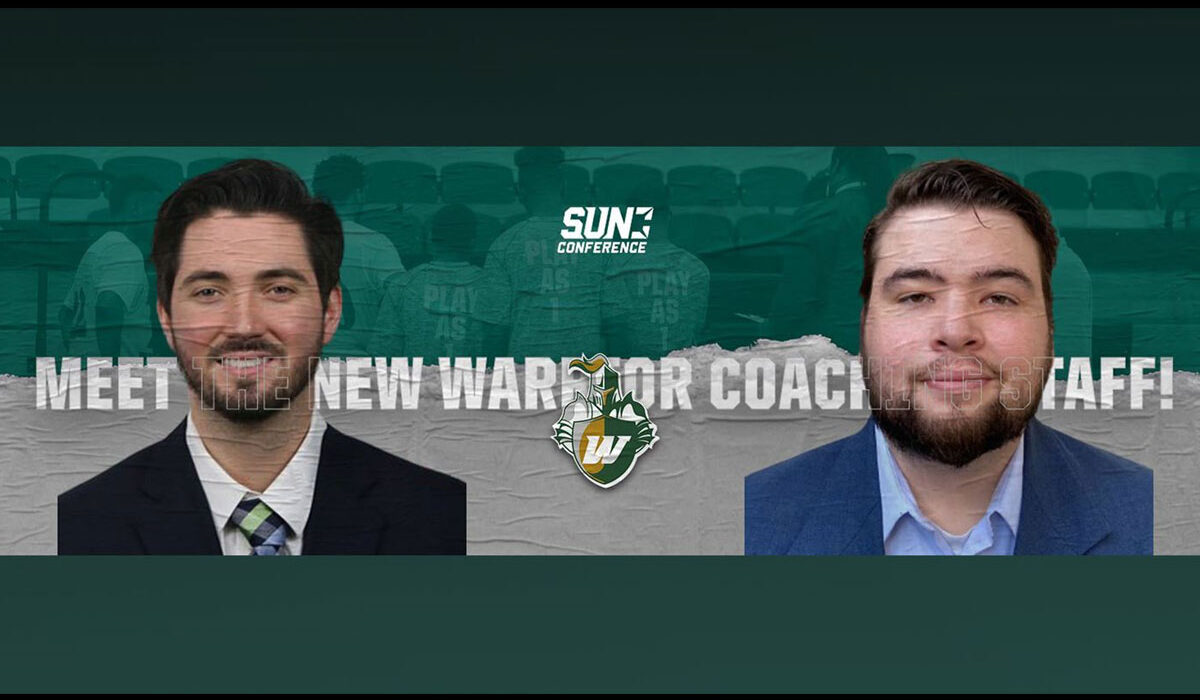 Maverick Harris comes to Webber from Oral Roberts University (Tulsa, Okla.), where he was a graduate assistant men’s basketball coach in 2019-20 along with current Webber men’s basketball assistant coach Chase Driscoll, and then in 2020-21 when the Golden Eagles were the champions of the Summit League and advanced to the Sweet 16 of the NCAA Tournament. This summer, Harris will be working with the San Antonio Spurs as a camp coach, and earlier this summer, he worked as a head coach for the EuroBasket Summer League Camp.

Harris played collegiate basketball at NCAA Division-III Schreiner University (Kerrville, Texas) from 2013 to 2015 and at NCAA D-III Hardin-Simmons University (Abilene, Texas) from 2015 to 2017. At Schreiner, Harris was an Honorable Mention All-Southern College Athletic Conference Player in 2014 and was named SCAC Player of the Week in 2015. At Hardin-Simmons, he was a member of the American Southwest Conference Championship team in 2016 and 2017, and a team that made it to the Sweet 16 in 2017. Harris attended Boerne High School, where he was a three-time first-team all-district selection and also made the all-region team.

Harris graduated from Hardin-Simmons University with his Bachelor of Arts degree in marketing and management in 2018, and then graduated from Oral Roberts with his Master of Science degree in sports and leisure administration in 2021.

Harris said, “God is good. First and foremost, I want to thank my Lord and savior for his guidance and showing me the path he wants me to go through. Second, I want to thank coach Paul Mills and the rest of the ORU coaching staff for taking a shot and giving me an opportunity to put my foot in the door of the only thing I’ve ever had a burning passion for… and that’s basketball and coaching. I’ve learned countless on and off the court lesson from them and I will be a better coach, person and man of God thanks to them. Last but not least, I want to thank Coach Gabriel Rutledge. Coach Mills got my foot in the door, and now Coach Rutledge is letting me take my first steps in my coaching career. I’ve worked with Coach Chase Driscoll and Coach Austin Tomaz in the past and I’ve really enjoyed my time with them. And after getting to know Coach Rutledge, I quickly saw how much passion and knowledge he has for the game, as well as the believe and love he has for his players. It was a no-brainer for me at that point. I’m so excited to get to work and build something special here at Webber International.”

Webber’s new graduate assistant coach, Nick Johnson, comes from the University of North Florida, where he worked as a student assistant coach with current Webber men’s basketball assistant coach Chase Driscoll and his father, Matthew Driscoll. Johnson has also coached at the Jay Bilas Basketball Camp in Charlotte, North Carolina, and as an assistant coach at Edgewood Middle School (2016) in Merritt Island, Florida.

Johnson is set to graduate from UNF with his Bachelor of Science degree in sports management this summer.