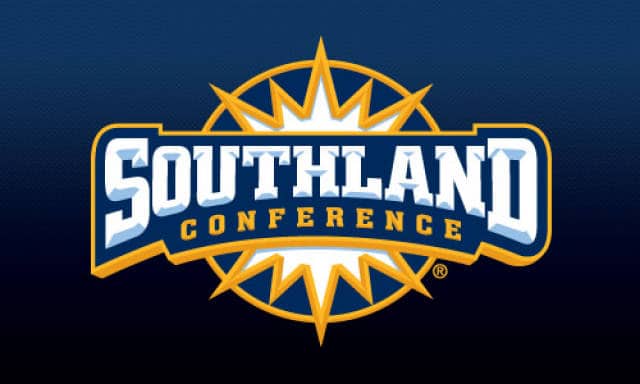 TULSA, Okla.-In its first year of competition in the Southland Conference, the ORU men’s basketball team has been picked as the favorite to win the League by both the coaches and sports information directors, it was announced by the conference Thursday.

Niles was second on the team in scoring last season at 12.1 points per game and has started 58 consecutive games for the Golden Eagles going into his senior season. He was a Summit League honorable mention in each of the last two years.

Roundtree was the 2012 Summit League Sixth Man of the Year, and has been picked as the Southland Player of the Year by Yahoo! Sports and Lindy’s preseason publications. Lindy’s also named Roundtree the Southland’s best rebounder and best NBA prospect.

ORU is coming off a 27-7 season that included a regular season Summit League Championship and a postseason trip to the NIT.