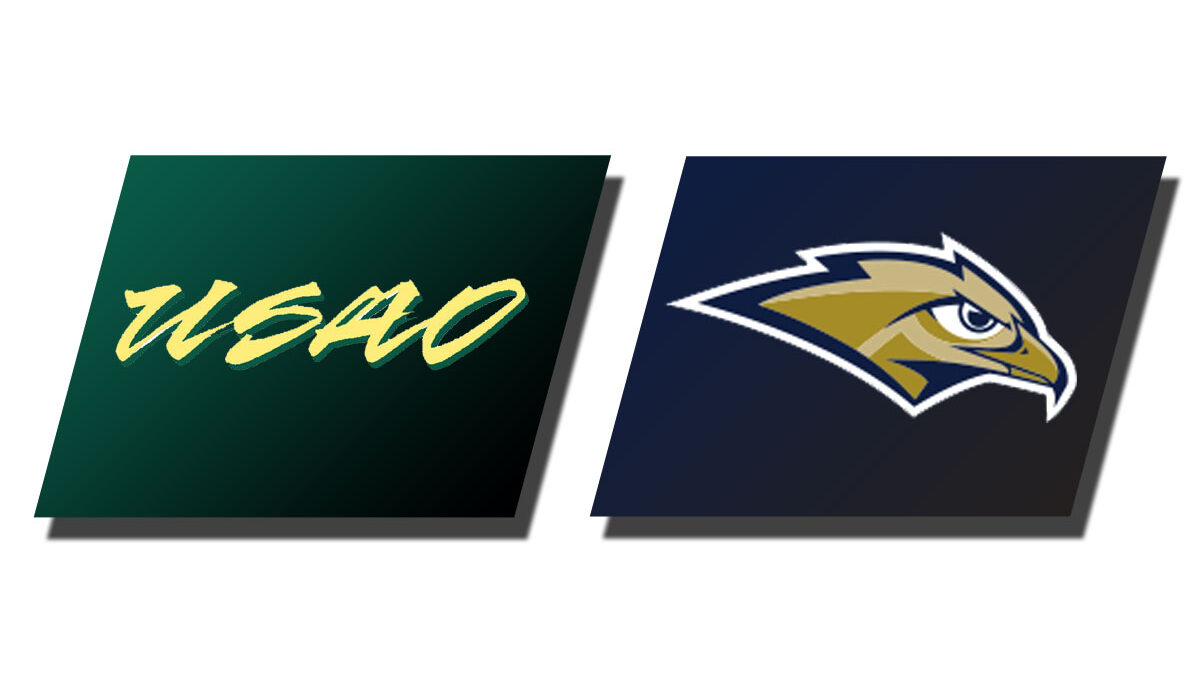 TULSA – The Oral Roberts women’s basketball team held USAO to the fewest total points by an opponent in program history as the Golden Eagles allowed five second half points in 73-26 win over the Drovers Sunday afternoon at the Mabee Center.

A strong defensive showing by the Golden Eagles allowed single digit scoring by USAO in three quarters of Sunday’s matchup at the Mabee Center. Despite trailing by one early in the game, ORU managed to hold USAO to 12 points while scoring 21 in the opening stanza. The Golden Eagles then shot 11-for-15 in the second quarter sparking a 12-0 run to close out the first half. The run began after the media timeout at the 4:32 mark.

ORU continued its run into the second half extending it to 32-3 at the end of the third quarter. The Drovers went 1-for-15 in the third for three points. ORU held USAO scoreless for 12 minutes as the Golden Eagles extended its lengthy run to 37-5. ORU only scored six points in the fourth, but held USAO to two. Overall, the five points allowed in the second half is the fewest points allowed in a half in ORU history breaking the January 19, 1987, record against Tulsa.

Four Golden Eagles captured double-digit points with Katie Scott leading the way with 19. Scott went 8-for-9 from the field. Hannah Cooper, Tirzah Moore and Delaney Nix all had double-digit outings as well. Regan Schumacher set a season high in rebounding with 12. Five of Schumacher’s 12 came on the offensive end. The Golden Eagles held the Drovers to 11-for-59 for 19 percent from the field. The 19 percent is the lowest shooting percentage by an opponent this season.

ORU will host Central Christian in the Best Field Trip Ever Friday, Dec. 10 at 11 a.m. inside the Mabee Center.