ORU takes Arkansas to the brink in NCAA Regional 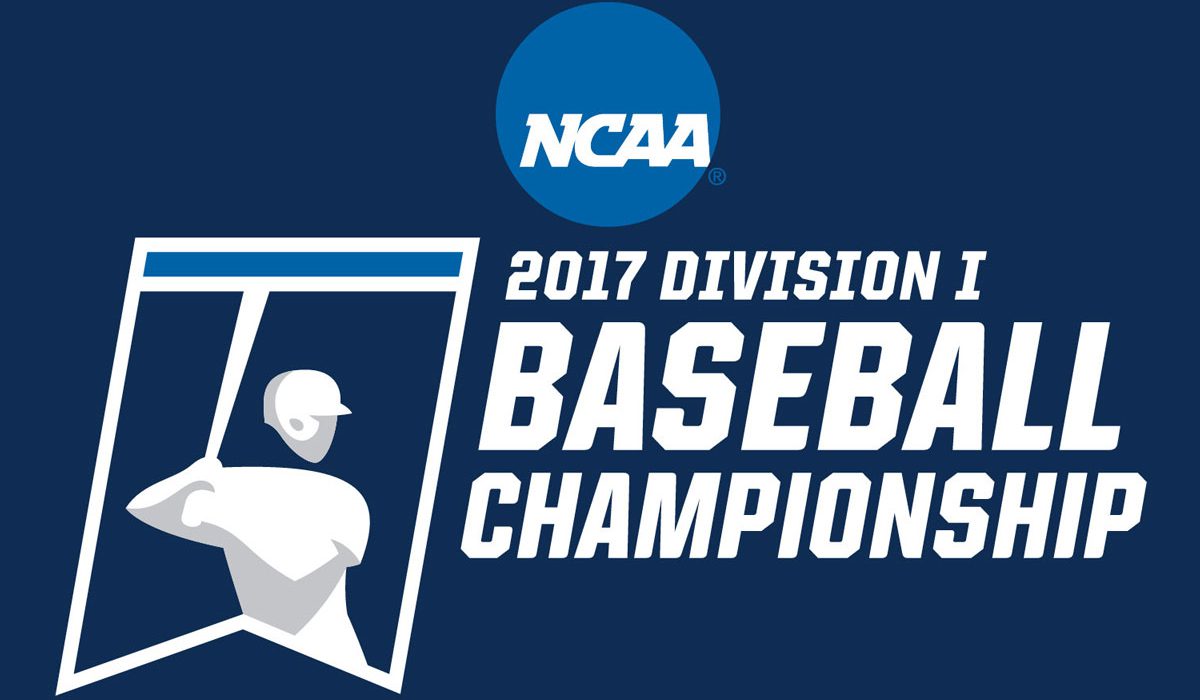 FAYETTEVILLE, Ark. – The Oral Roberts baseball team had 11th-ranked Arkansas on the ropes Sunday afternoon before the top seed rallied back for a 4-3 victory in an elimination game in the NCAA Fayetteville Regional at Baum Stadium.

The Golden Eagles put up a three-run bottom of the fourth as Noah Cummings and Brent Williams launched consecutive pitches for back-to-back home runs. Sam Grellner followed with a RBI single as the “home” team in the contest silenced the near-capacity crowd, but the Razorbacks responded by matching with three runs in the fifth. Arkansas’ home run leader, Chad Spanberger, broke the 3-3 deadlock in the seventh hitting a solo shot into right. 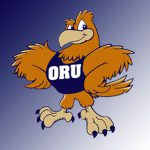 ORU starter Justin McGregor was in command from the opening pitch, despite another significant rain delay before the game got underway, this time lasting nearly two hours. The junior retired the first eight Razorback hitters before running into trouble in the fifth. The Golden Eagles’ bullpen threw the final 4.3 innings surrendering only three hits to stay within striking distance.

“We sat up here a couple of nights ago and said if they’re all played like that, it’s going to be a fun regional,” head coach Ryan Folmar said. “And I think it was. When you look at all of the games so far, they’ve been really tightly contested. I’m proud of the way our guys came out and played. We played hard; we played well. They just played a little bit better.

“I thought their bullpen was the difference. They made one more pitch, one more swing than we did. But again, I’m proud of our group, proud of our guys. We got a great effort, and we’re going to walk out here with our head high.”

Tied 3-3 in the middle stages of the game, Arkansas took advantage of an extra pitch after a near third strike to one of the nation’s premiere power hitters and SEC Tournament MVP, Spanberger, in the top of the seventh inning. Spanberger turned on a solo home run, his 20th of the year, for the eventual winning run as the Razorbacks’ bullpen held the Golden Eagles to two hits down the stretch.

With his solo home run, Cummings became the first ORU hitter to reach 70 or more RBI in a single season since Tyler Saladino totaled 76 in the 2010 campaign. The junior is only the 13th player in program history to reach that milestone as he finishes 10th in the NCAA.

Spencer Henson got the first call from the bullpen and stymied the powerful Razorbacks allowing just one hit over two complete innings with a strikeout. Harrison Smith and Kyler Stout also pitched scoreless frames and Stout moved into 10th all-time at ORU with his 28th appearance this season.
Six different players tallied a hit for ORU with Cummings, Williams and Cal Hernandez tallying an extra-base hit. Williams belted his team-leading 17th home run, while Cummings added his 15th and Hernandez ripped his 10th double of the year.
ORU closed its 2017 season with a 43-16 record posting its most wins since winning 48 in 2008.