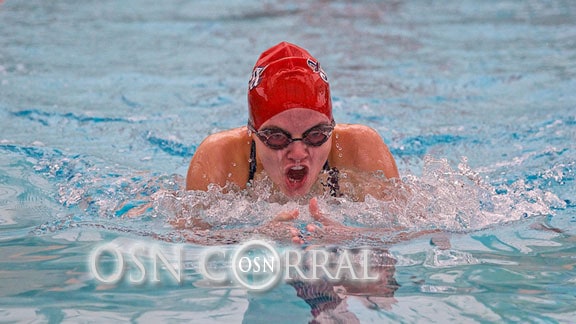 Actually, it’s a revamped feature we called Around the Sooner State. But it’s probably new to most of you.

At OSN, we like to bring you as much news as we can. And with the staff growing, we’re getting more to you each month. But we want to do more. So we can get you in touch with more sports news and information around Oklahoma that will keep you informed and in the know.

And with that we bring you the OSN Corral.

Two Southwestern alums reunite to coach an NFL team in upstate New York, a freshman from Kingfisher sets a new school record for St. Gregory’s swimming, the Golden Hurricane hit 13 three-pointers in New Orleans and the Sooners made 28 of 34 from the free throw line in a win over Kansas State.

Get the lowdown at the OSN Corral.