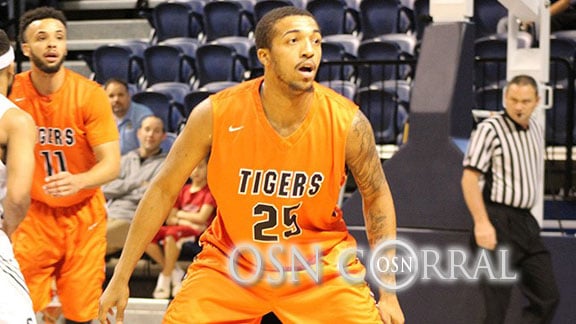 Here’s the lowdown at the OSN Corral today.

• Southwestern beats East Central to move above .500 in the GAC — SWOSU Sports