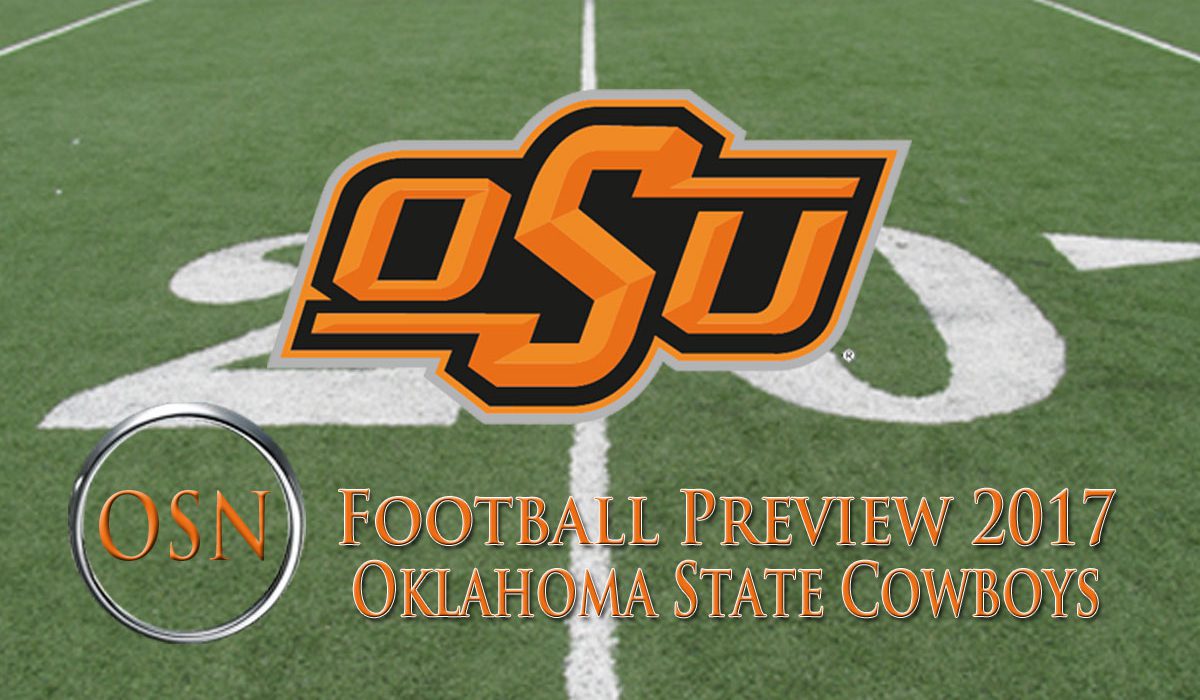 Mike Gundy and the OSU Cowboys come into the new season with a loaded offense that has the opportunity to be the best team the Pokes have ever seen. With the majority of both offensive and defensive starters returning, only improvements from last year’s 10-3, or 11-2 as their bowl game rings say, season should be seen.

The Cowboys return with weapons all over the field. Mason Rudolph, quarterback, is coming off of a 158.94 efficiency rating from 2016 where he threw 28 TDs and only four interceptions. Rudolph’s favorite target, James Washington, also returns for his last year alongside a staked wide receiver core. AP-Big 12 Newcomer of the Year, Justice Hill, comes in following an 1,142-yard freshman rushing campaign. The Pokes also return three starting O-lineman, but as tradition, this group still has some improving to do.

OSU still has some questions surrounding their squad, mainly having to do with consistent play from all position groups. At times this defense can shut down other big team’s offenses. However, they seem to struggle against teams that should not give them any trouble. With leaders like Vincent Taylor and Jordan Sterns departure to the NFL, the Pokes will have to rely on big play from Chad Whitener, linebacker, and Ramon Richards, who switched to safety this offseason. Luckily for Richards, he has Tre Flowers to help him in his transition as Flowers leads the team in pass breakups and is third in total tackles.

As for the Poke special teams, all-time scorer, Ben Grogan, has graduated and his most likely replacement will be Matt Ammendola, who did make a 53-yard field goal last season. Zach Sinor returns as punter and a legitimate Ray Guy award candidate as he led all of the FBS last season downing 62.5 percent of his punts inside the opponent’s 20-yard line. And of course, if the field goal block team can keep up with their fourth-best in FBS block numbers, then be ready for some more lateral plays from the big boys up front.

10 wins for Gundy should be easy given consistent play, along with tough games against rival OU on Nov. 4 and against an improved Texas Longhorns team. Altogether, this should be an exciting year for the OSU Cowboys. With such firepower on offense and playmakers spread throughout the defense and special teams, they have a legitimate chance for competing to get into the College Football Playoff.