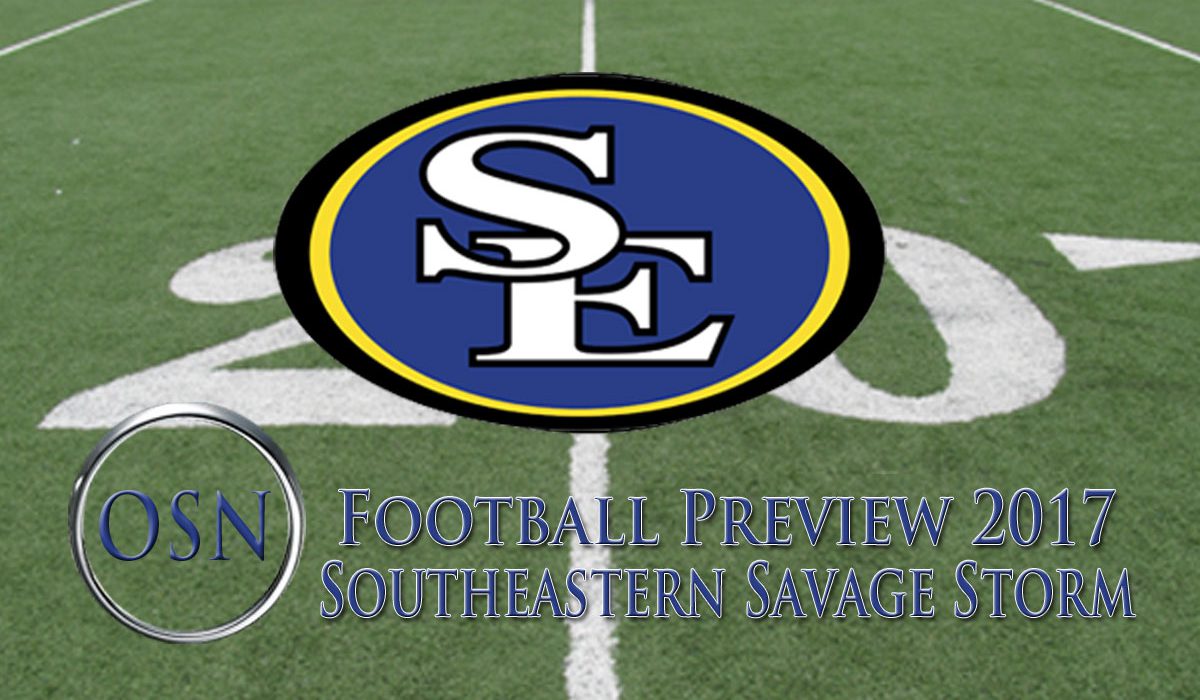 The Savage Storm earned its third consecutive winning season in 2016, but to continue that streak into another season will mean new players will have to step up. Southeastern lost to graduation two backs who rushed for 1,000-plus yards in 2016, the all-time program leader in receptions and the all-time program and Great American Conference leader in interceptions.
“We obviously lost some firepower, but we have the quarterback returning and some offensive linemen,” Atterberry said. “I’m just excited to see what guys are going to step up and accept the challenge and take advantage of the opportunity that’s there.

Senior C.B. Cantwell is back as quarterback and is more of a known quantity now for the Storm. Competition should be open in camp for a running back to jump in and fill the spots held by Devlon Wortham and Ronnie Green is recent years. Junior Kieron Hardrick has had some experience in the past two years and could be leader to fill the role. Receiver spots are open as well, with senior tight end Bryce Steele having some big games an big catches in 2016. The O-line is led by senior Garrett Westphal, an All-GAC First Teamer last year.

Up front, look for senior Demarius Lavender to have another solid year on the line. And good things are expected from seniors Reggie Marshall and Justin Young at linebackers. Senior Jarrett Ingram can build on a good season in the secondary in 2016,

Joel Carlos is coming off one of the best kicking and punting seasons for SE since entering Division II and was named First Team All-GAC for his efforts. He connected on 15 of 17 attempts (88.2 percent) and averaged 40.2 yards per punt. Return duties are yet to be assigned, but a handful of players showed promise in the spring who have a chance to make a name for themselves in this spot.

The system is in place for the Storm to put together another winning season, and Atterberry said he has confidence in this group, but tempers his excitement with the knowledge of so many unkowns. Southeastern has lost its season opener each of the last three seasons, but a win in Week One could help build the right experience of the new players. It has been a steady growth in the program under Atterberry and seven-plus wins seems likely.