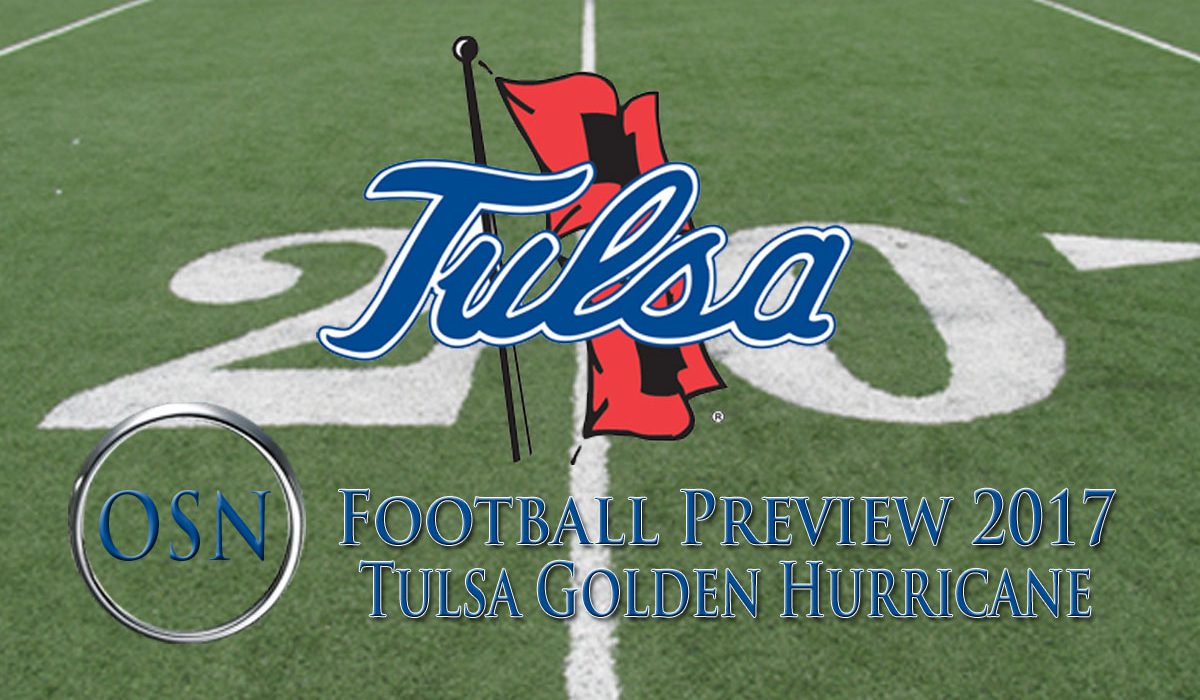 Since 2015, when Montgomery took over as head coach, the Hurricane have accumulated a 16-10 record and have made appearances in both the 2015 Independence Bowl and the 2016 Miami Beach Bowl. However, with only 13 returning starters, seven on offense and six on defense, the Hurricane will have some key holes to fill for their 2017 season.

Tulsa will have to replace its all-time passing leader, Dane Evans, and two 1,000-plus-yard receivers from last season. Luckily, their backfield should see no lack of experience as D’Angelo Brewer, running back, is returning following a 1,435 yard rushing campaign in 2016. Justin Hobbs will be taking over as their No. 1 receiver with 685 yards on 50 receptions last season. As for setting up every play, the O-line returns four of five starters with the unexpected departure of Blake Belcher who left for medical reasons.

The Hurricane have spots to fill all up the middle of the defense. Two linebacker and both tackle spots have been vacated by graduating players. On the bright side, the secondary returns five players who all saw starting time with the only opening being at strong safety. With all these new starters in the middle, returning tackle leader, Craig Suits, will be looked heavily on to help lead from the WILL linebacker spot. Along with Suits, Jeremy Smith and Jesse Brubaker are expected to come up big again for the Golden Hurricane at the defensive end spots.

As for the kicking game. Redford Jones is returning for his senior campaign. Jones completed 21 of 26 field goals last season with his longest being from 46 yards out and was 100 percent on points after. However, they have no returning punter as Dalton Parks has graduated.

The Hurricane starts their season off with a tough in-state opponent, Oklahoma State University, on Aug. 31 at Boone Pickens Stadium. This will be a great test for the Hurricane defense as they go up against a stacked Offense. However, if their offense can keep up with the high scoring expectations it set last year, it should come as no surprise to see a close opening game and possibly some blow outs as the year goes on. A 10-win season should be in reach again if they can fill in the vacated spots with quality players and keep the undefeated home record that they started last season.