OSN Poll – Which Class 2A boys’ team will win the state tournament? 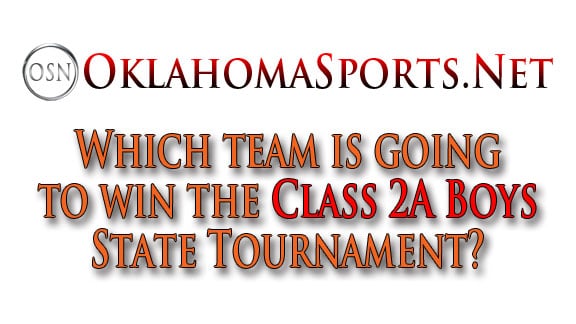 The Class 2A boys basketball state tournament field is set. Take a pick. Which team do you think will win it all this year?

Which volleyball team had the most impressive performance this weekend?