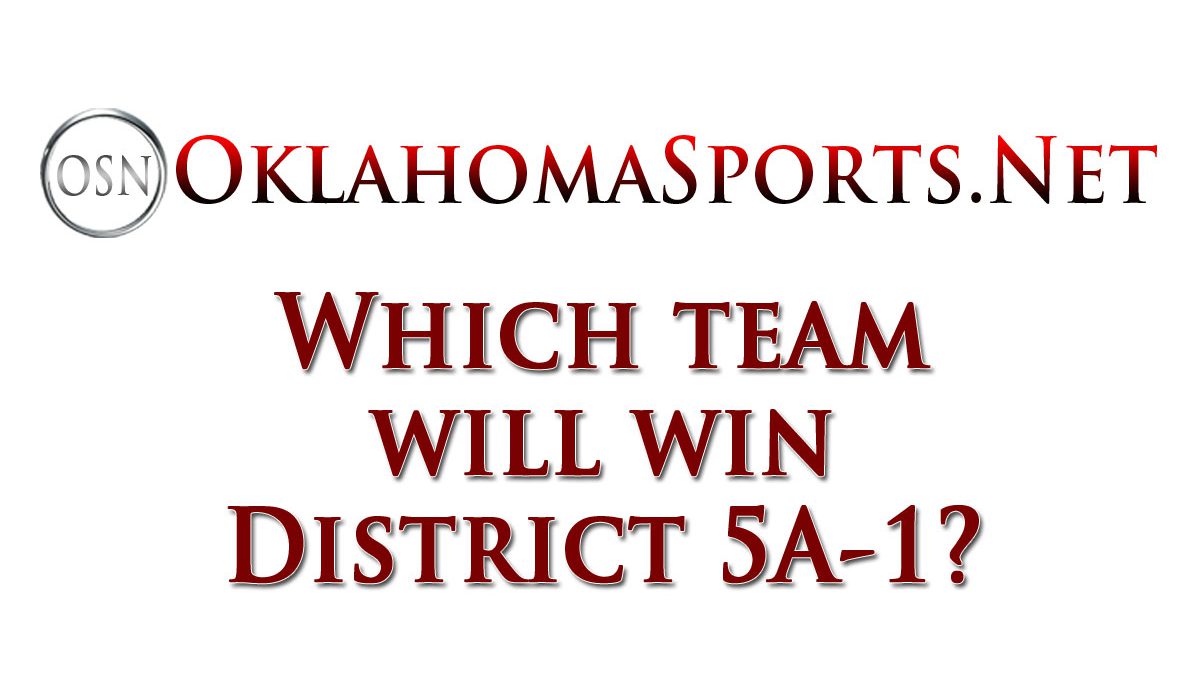 MacArthur made it through 5A-1 unscathed in 2016, but Ardmore and Del City made it tough on the Highlanders. Altus should also have something to say in the hunt for the district title again this year. Which team do you think will win?
[Vote by selecting your choice and clicking the gray VOTE button.]