OSN Poll – Which Class A girls’ team will win this year’s state tournament? 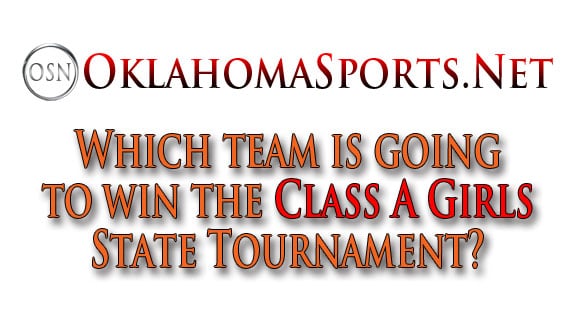 The games get underway on Thursday. But in the meantime, there’s time to give your choice as to which Class A girls basketball team will win this year’s tournament.

If you could, which Week One football game would you most want to attend?