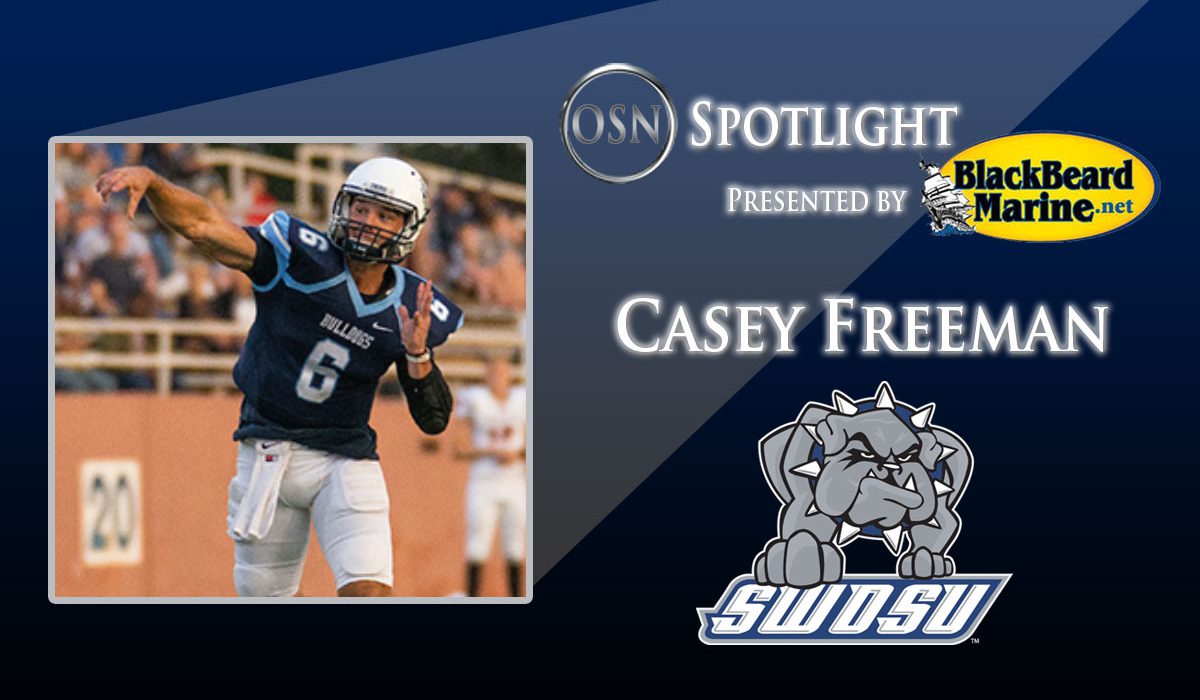 • What do you like most about SWOSU? “The thing I like about most SWOSU would have to be the people here. We pride ourselves as a whole of being a family.”

• Who do you most look up to? “I wouldn’t say there’s one particular person I look up to, but I try to take in as much advice as I can from coaches and former players.”