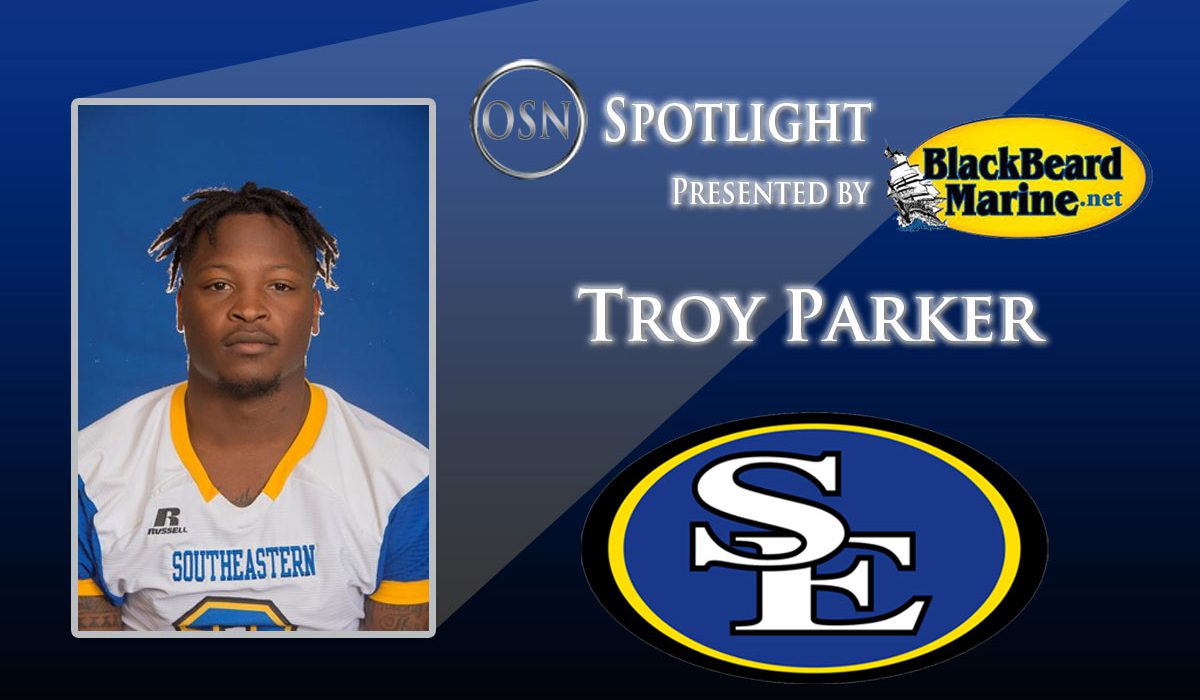 • Health and human performance major expected to graduate May 2019

• Played football and track and field

• Favorite sports moment – personal: “After one of my teammates passed away halfway through the season the team voted on who got to wear his jersey before they retired it. I was able to wear his jersey in a game while playing on ESPN and I ended up catching a interception.”

• Favorite sports moment – overall: “Freshman year at SE playing against ECU, we blocked the field goal but they called a penalty and they had to re-kick and we blocked it again and won the game.”

• What do you like most about SE? “I like the fact that this school is so old way before I was even born and that I got to come here and be a part of traditions that have gone on for so many years.”

• Who do you most look up to? “I really look up to Coach Burks a lot. Everyone says I’m his favorite or I’m his son but honestly he has been like a father figure to me since I got here. And it’s not just with football – he shows us how to deal with so many real world problems that makes me blessed to be able to play college football and get my degree.”